I have had to rework what a supine body means. The man on his back in the street is not dead nor distressed. He is in protest. This is a protest of a different kind. It is a demonstration in image-making. While looters ransack Baltimore shops, this protester forfeits physicality. His gaze disabled, he no longer sees to his appearance and instead surrenders himself to the viewer’s eyes as would a subject of a painting. He gives himself over as image. 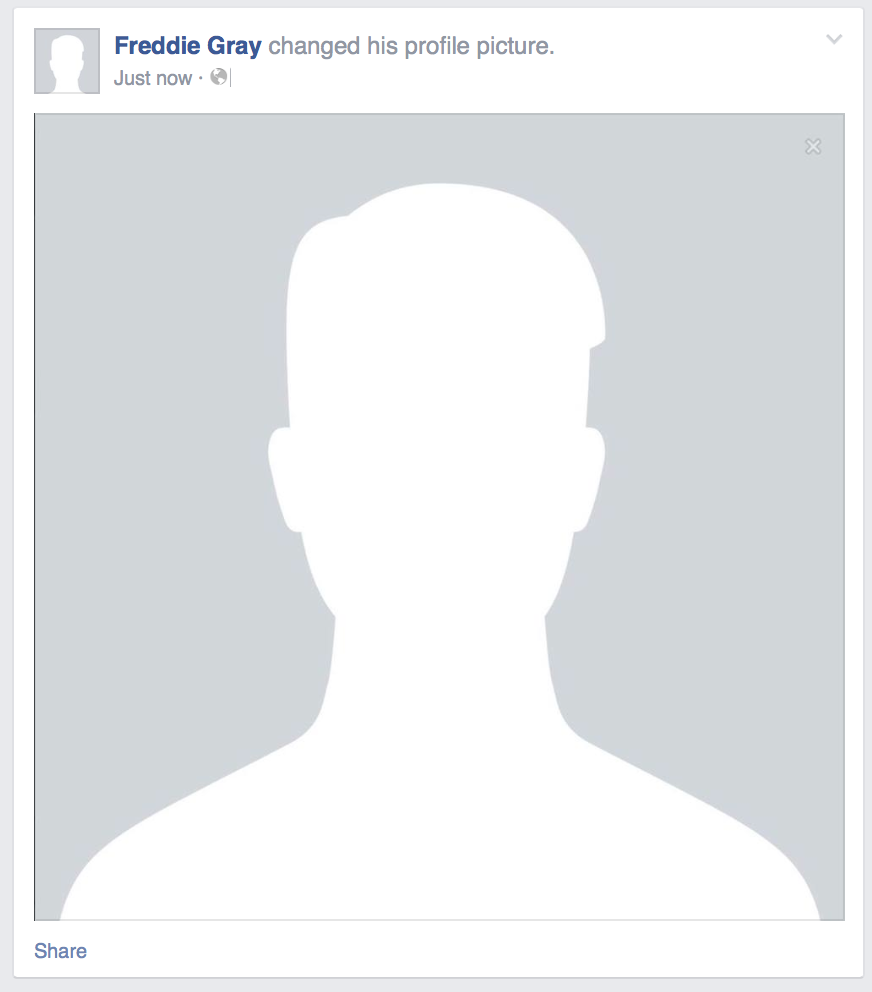 Laws now able the disenfranchised yet a deeper problem prevails—that of idolatry. Racial profiling, in its indeterminate subjectivity, eludes protocol. What triggered the confrontation between Eric Garner and officer Daniel Pantaleo, or between Trayvon Martin and George Zimmerman, is image worship. The officer impressed on an individual an image preconceived too soon. It is when this suspect image moves, to retrieve a wallet from a back pocket or to face their pursuer, that the officer shoots. The image, once mere fantasy, animated itself and was deemed too potent.

The officer actualized the very fantasy he outlawed—a body lay dead in the street, fixed and silent. What first triggered the confrontation manifests itself in the residue. Protesters replicate that prone body, the body-made-image, to out our susceptibility to others’ image-making and to argue that what marks a human-being as animate is untenable. As philosopher Michael Thompson proposes, there is no “real definition” of life, “no set of unambiguous empirical criteria to differentiate living from nonliving substance.” 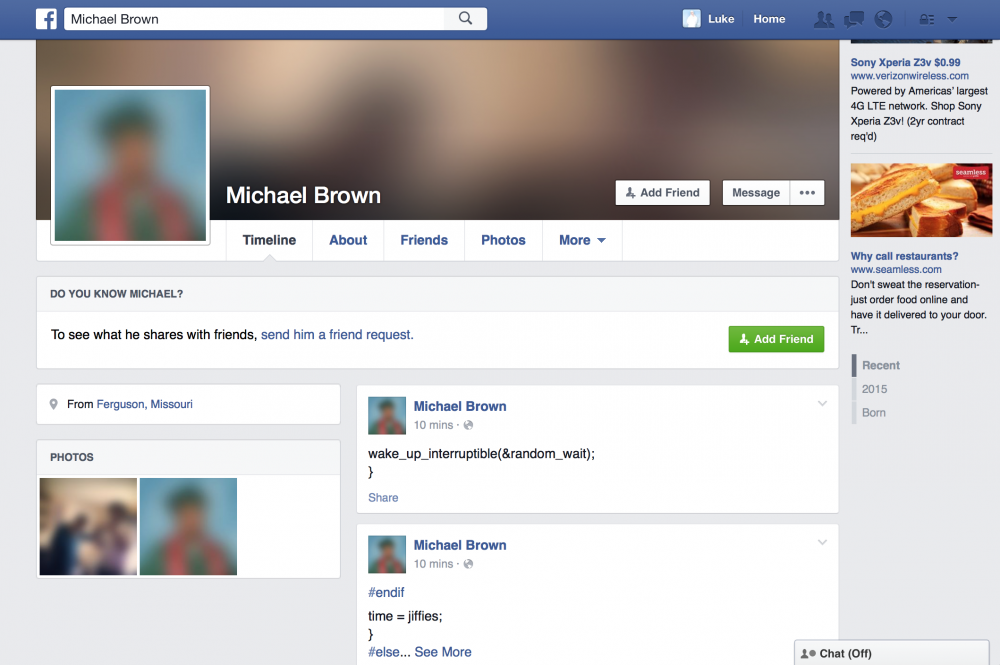 Perhaps we war not so much with each other as with the images we fabulate of each other. But to propose the true might of an image is to imply anthropomorphism, sure to be written off as a flight of fancy. As we confront ourselves virtually, as the animate body loses legitimacy as the tell-tale sign of human life, we must re-examine how we negotiate the borders between peoples.

I’d like to designate a space of immunity. I appropriated victims’ identities to hollow out a URL where a memorial would go. Some would call this iconophilia, to resurrect an image of the deceased as one would a totem. But I think of it as an erasure, not a monument. In this effort to escape picture-hood, the profiles speak of a purism much like that of modernist abstraction. These profiles refuse to look back. There is no face to deface.

Fried, Michael. Absorption and Theatricality: Painting and Beholder in the Age of Diderot. Berkeley: U of California, 1980. Print.

“Approaching Facelessness” was created in the spring 2015 tutorial “Writing for Confluence.”