Within some Black communities, discussing and seeking treatment for mental illness and trauma is taboo. This unfortunate reality is reflected in the underrepresentation of Black characters on film grappling with anxiety, depression, bipolar disorder, or other psychological conditions. Black characters are, sadly, seldom portrayed in film with nuance. Black men in particular are routinely expected to perform stereotypical forms of masculinity and play the role of criminals. Even when Black people are portrayed in film as heroes or the “good guy,” we see upon close analysis that, all too often, their role is to serve and protect whites. Black women heroines (“sheroes”) in particular are commonly subjected to the worst kinds of violence and are portrayed the least sympathetically of any hero or villain in film.

“Breaking the Stigma”
by Andrea Maia 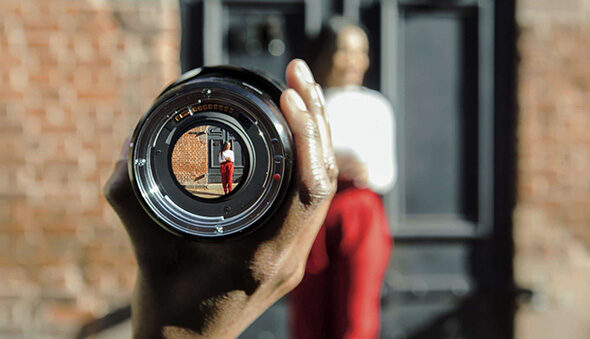 Scholars have demonstrated that there is an increasing stigma of mental health in Black/African-American communities. In recent years, there has been an even bigger call to normalize mental health, and subsequently, a need for more representation from those who are Black/African-American and battling mental illnesses to share their stories within Black communities and with the larger world, for non-Black people to also see. While many researchers and mental health advocates have called out Hollywood for the general lack of representation on screen regarding Black mental health, how are the few Black mental health narratives that are present in film and television depicted? In this case study, I have analyzed the two films Radio (2003) and The Soloist (2009). Both based on true stories, these films detail the lives and stories of Black men with varying mental disabilities/illnesses. Analysis of both films reveals similar depictions of “otherness” concerning both men in the films, showcases the difficulty in often diagnosing a mental illness/disability, and the attached underlying fear of harassment or “detainment” by authoritative forces from those who may not understand one’s mental condition, as well provides nuanced characterizations of both men and their experiences.  Continue reading “Breaking the Stigma” by Andrea Maia.

“Black Trauma and Resistance in Film”
by Cecilia Innis 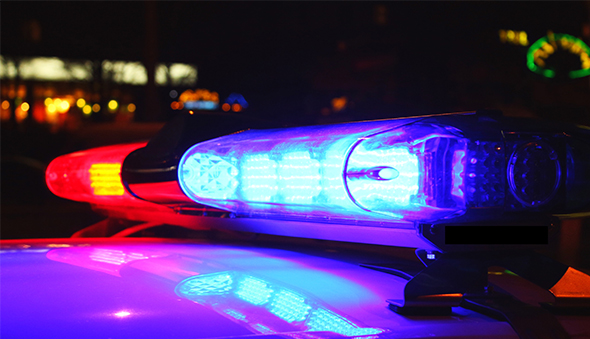 Scholars have conceptualized race as skin color, which for Black and brown people, makes them more vulnerable to the violences of the prison industrial complex. Other scholars who focus on police brutality tend to focus on Black men as victims, although individuals of marginalized genders increasingly have similar experiences. This research attempts to analyze the implications of depicting Black trauma—with trauma defined specifically in relation to police violence—and resistance in film through the films Queen and Slim (2019) and The Hate U Give (2018). Furthermore, it seeks to analyze how this trauma and resistance are gendered. Using a content analysis, I compared these two films in terms of their similar act structure as well as themes of Black criminality, women’s roles in relation to police brutality, and patterns of resistance and refusal. I find that depictions of Black criminality in both films were consistent with conceptualizations of race that defined skin color as a trait producing vulnerability to police violence and that both films centered Black men as especially vulnerable victims of policing. Furthermore, I found that these two films—in their efforts to depict resistance—often conflated Black people’s survival under white supremacist structures with protest and, ultimately, martyrdom. Continue reading “Black Trauma and Resistance in Film” by Cecilia Innis.

“The Magical Negro Trope in Literature and Film”
by Sydney Cusic 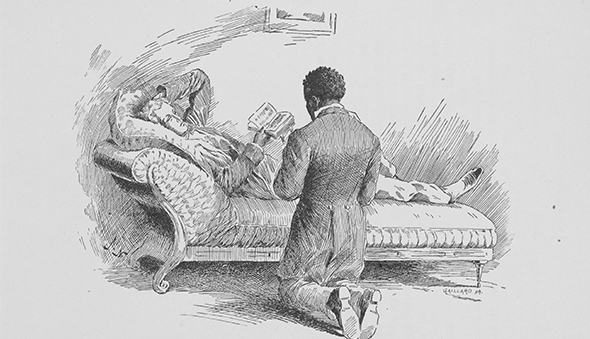 In recent years, the conversation around Black representation in film has been way more dynamic. Artists and activists are fighting for more complex Black characters on screen. However, we also need to focus on who is writing the characters. White creators dominate the world of producing and writing, therefore they are the ones to write what type of Black characters get seen. The “ideal” Black person in novels and film are often portrayed by white creators via the trope of “magical Negro.” Scholars have defined the “magical Negro” as the Black character in the film who uses their magical abilities to help the white protagonist achieve their goal. These characters’ arcs are usually limited to aiding the white protagonist and do not use their powers to help themselves. It is important to study the “magical negro” trope because though it is built on racist beliefs it is consistently used in film. This study asks: How is the Magical Negro trope used by white creators to portray the version of Black people they deem ideal? To what extent does Chritian sentimentality influence how the Magical Negro behaves and interacts with the white protagonist? I analyze the 1852 play adaptation of the novel Uncle Tom’s Cabin, the 1999 film The Green Mile, and the 1990 film Ghost. Using these sources, I find that the Christian sentimentality found in Uncle Tom’s cabin greatly influenced the definition of what white people deemed the perfect Black person and how the Magical Negro trope acts as a tool to enforce these antiquated beliefs. Continue reading “The Magical Negro Trope in Literature and Film”
by Sydney Cusic.

“Black Women and Liberation in Blaxploitation Films”
by Louis Tambue 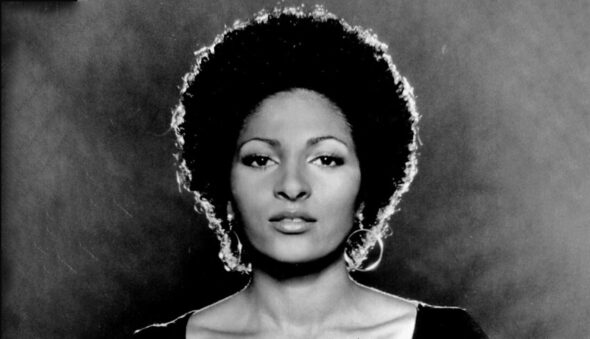 In the early 1970s the rise of Blaxploitation films sought to change the narrative, as Black women were primarily cast as heroines rather than the victims of tragic events. Blaxploitation films had the intentions of combating this cycle by presenting Black women with heroine-like roles often depicting empowered imagery. Characters like Foxy Brown, Cleopatra Jones, and others became the new representations of what a liberated woman looked like in film during this time. In this study, I look into these characters as liberated women and analyze the intent of their portrayal in relation to the extent which they appear to be liberated in the films. My analysis is rooted in focusing on frequent themes within the films from sexual imagery to violence and everything in between. In doing so, I will answer the question as to what these images say about the overall Black ideal of what it means to be liberated as a Black woman. In drawing my conclusion to these questions I draw on texts such as Women of Blaxploitation: How the Black Action Film Heroine Changed American Popular Culture by Yvonne D. Simms, Marquita R. Smith’s article about sexuality & gender inequity regarding the Black militant woman, and Cedric Robinson’s writing on how Blaxploitation misrepresents the idea of liberation. Overall, I intend to convey that while women in Blaxploitation films were progressive in the sense of placing Black women in roles of power, there were many aspects of its execution that oppose this sentiment. Although the genre changed the landscape of Black women in film, this study asks whether the images of Blaxploitation presented of Black women were truly liberated. If so, who were these images of liberation truly for and what purpose do they serve? Continue reading “Black Women and Liberation in Blaxploitation Films” by Louis Tambue.

“Portrayals of Black Masculinity in Paid in Full”
by Michael Flom 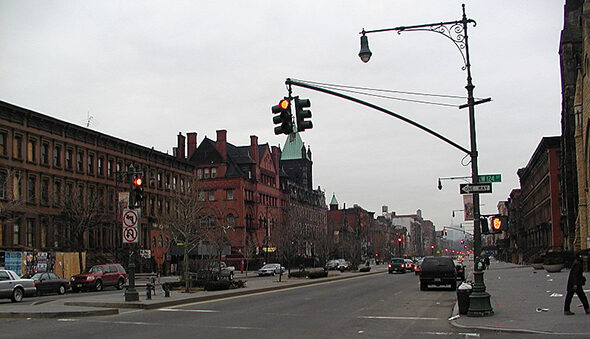 “Blackness on Film: Tropes, Trauma, and Resistance” is the fourth installment of A Seat at Our Table, a special feature of student research appearing on Confluence in February 2021.