A year ago, I began teaching a for-credit course in journalism at the Wallkill Correctional Facility through NYU’s Prison Education Program. Founded in 2015 by faculty from Gallatin and the College of Arts and Sciences, PEP offers NYU courses from faculty across schools and disciplines and leads to an Associate of Arts degree.

Given the students’ educational backgrounds—most had attended critically underfunded middle or high schools and been incarcerated for years without  access to the internet—I knew they would be eager to learn. But I wasn’t expecting polished pieces. As the semester progressed, however, it immediately became clear that the variety of voices and insights, along with a high level of dedication, were resulting in work that was well beyond simple class assignments.

I reached out to the editors of the Washington Square News to see if they’d be willing to run some of the work in print, and they agreed it deserved a wide audience. (Many of these pieces appeared there first.)

The following selection of student work, a mix of personal essays and profiles, showcase the students’ extraordinary talent for journalism, but more than that, they demonstrate the importance of allowing incarcerated individuals to tell their stories. Gregory Headley profiles a man who lost his family while incarcerated, and describes how yoga gave him a measure of mental, if not physical, freedom. Wayne Mosley offers a lyrical portrait of an incarcerated culinary master. Keith Golden recalls a wild night in Brooklyn. And Aunray Stanford unpacks how he followed his father’s footsteps into the carceral system.

As a result of their dedication and that of their fellow classmates, we began an ongoing workshop series, the Wallkill Journal Club, allowing participants to continue to produce high-level work for publication in the Washington Square News, Confluence, and elsewhere.

We’re grateful to PEP, the administration of the Wallkill Correctional Facility, the Washington Square News, and most of all our student journalists, for making it happen—and to you for taking an interest in what these writers have to say. 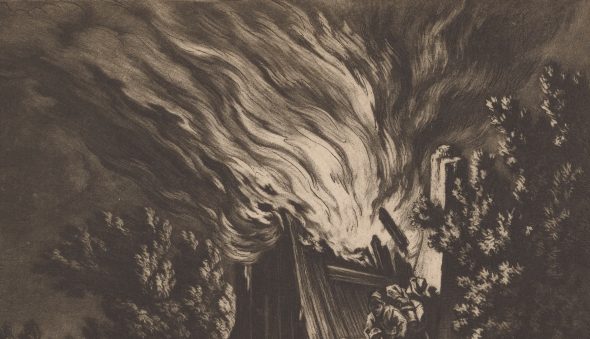 “How  I  Escaped  from  Prison”
by Gregory Headley 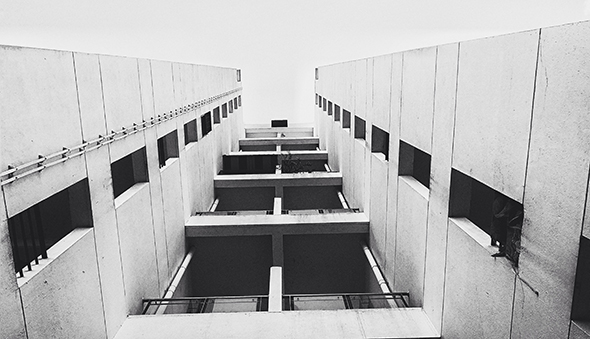 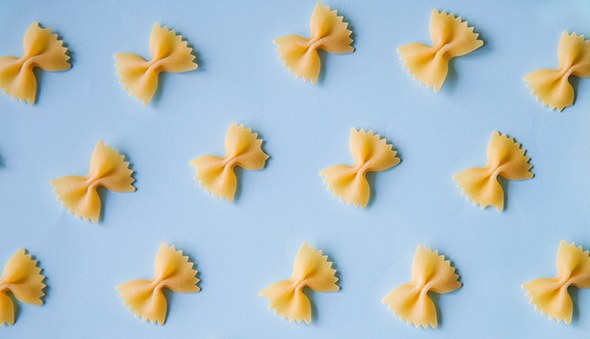 “Temptations Is Lit: A Night in Brooklyn”
by Keith Golden 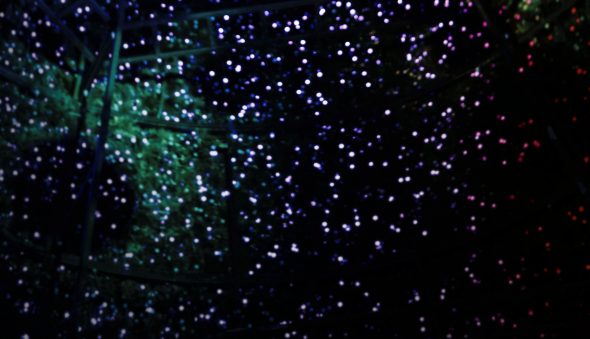 “The Cycle: Incarcerated at Age Eleven”
by Aunray Stanford 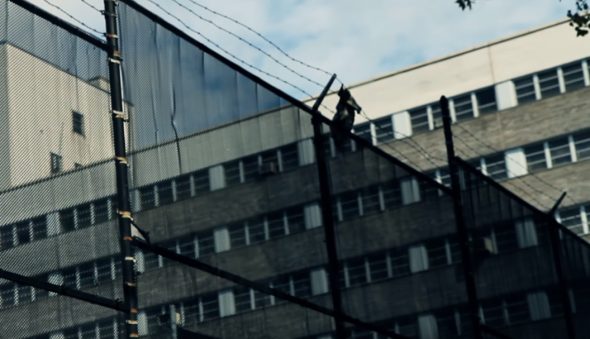