My earliest memories are of garish red and green kitsch Christmas lights, some black faces but more white ones, set against chalk walls and the whiter still sand and unapologetic deep blue of the Indian Ocean, returning relentlessly to it the way we return to each other, in waves. Accompanying this visual is always the sound of  “Malaika.” 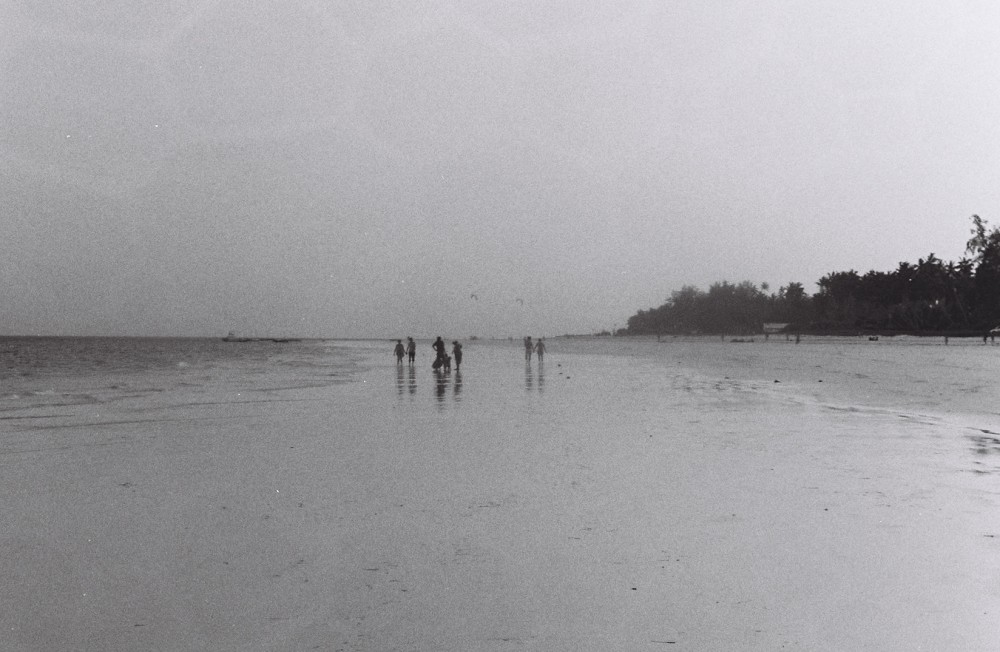 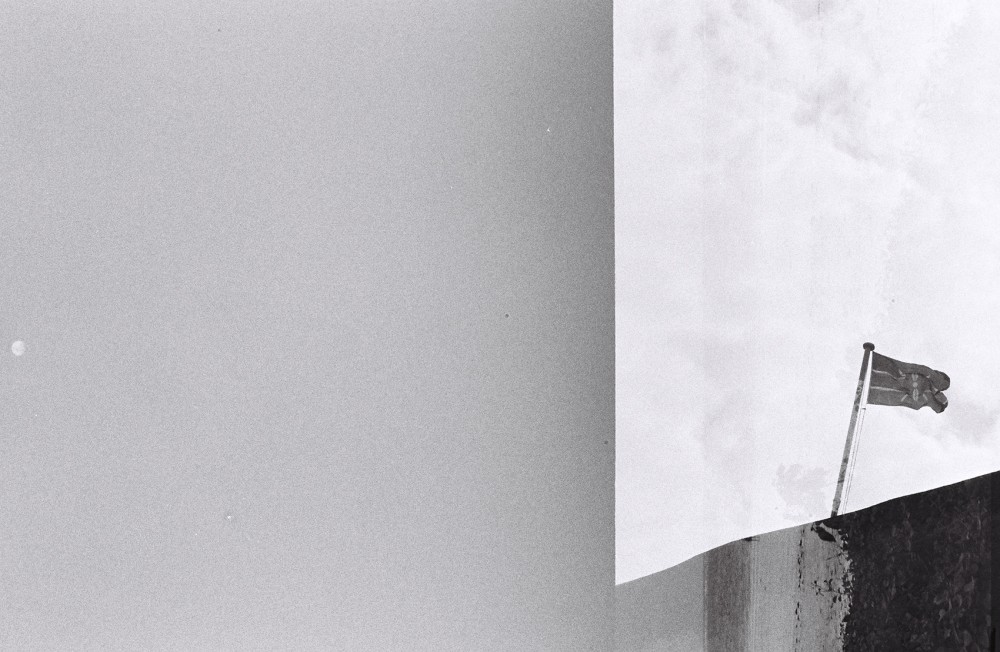 The Kenyan coastal town of Mombasa, well known for its long and layered cultural history, unflawed natural beauty, vibrant nightlife, reported child sex tourism and more recent instances of small-scale terrorism, is where my family spend time between the 27th of December and 4th of January every year. And every year, the wind carries with the passing of time and the sharp smell of salt, the almost excessively familiar sound of Malaika. It streams out of tinny electric pianos which have been used and used again, through the voices of local women living to make a living, past the multi-colored faces of smartly dressed dinner guests observing them as spectacle, and out of the windows of the ever-increasing number of tourist hotel resorts littering the coastline—once quiet, but still precious. 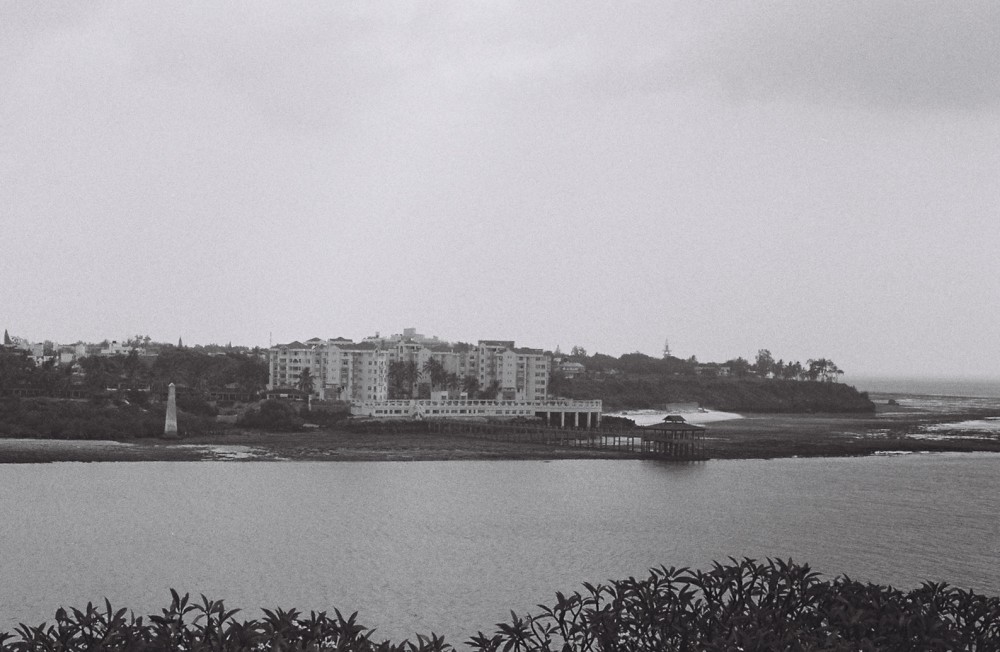 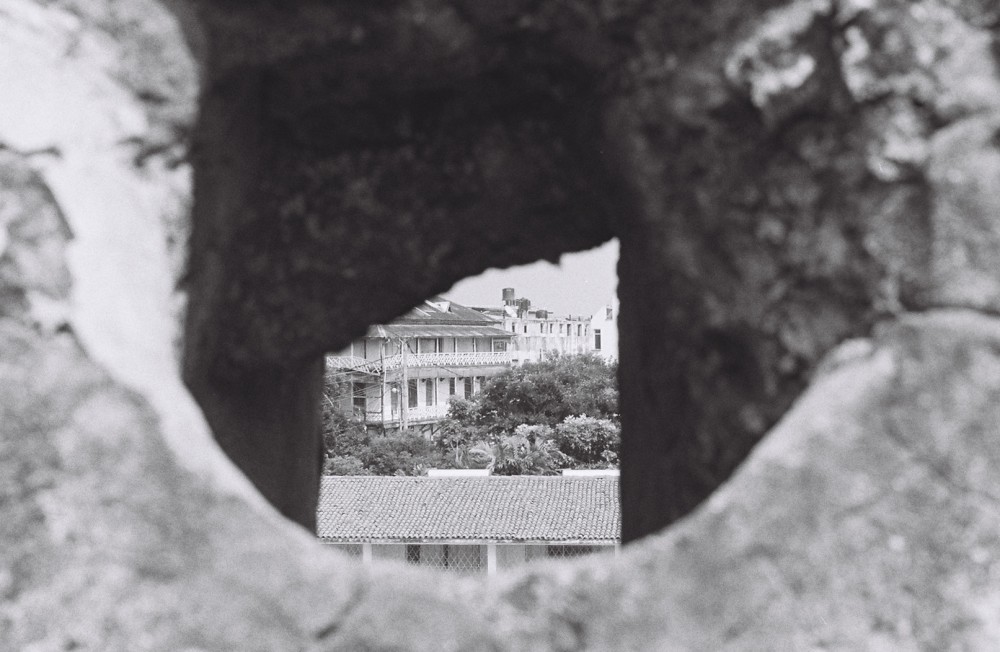 When they talk about love songs, I always think of “Malaika.” The most famous in Kenyan pop music, and arguably the most widely known in the Swahili language, like Mombasa itself, it has been claimed by many hands. Not those of Portuguese explorers, Omani sultans, Arab slave traders or The Imperial British East Africa Company, but of American folk singer Pete Seeger, Flemish Belgian tenor Helmut Lotti, South African female vocalist Miriam Makeba, Harry Belafonte and the popular ’80s German band Boney M., amongst others. Originally recorded by Mombasa-born Fadhili William and his band The Jambo Boys in 1960, loosely translated the song speaks of a young man in love, but unable to acquire the bride price necessary to marry his kidege (little bird), his malaika (angel). Thanks to their persistent repetition throughout a life of mine where the notion of romantic love remained nebulous, these words to me have always been unsolicited background music. Now that love is nearer, I begin to wonder what they can teach me. 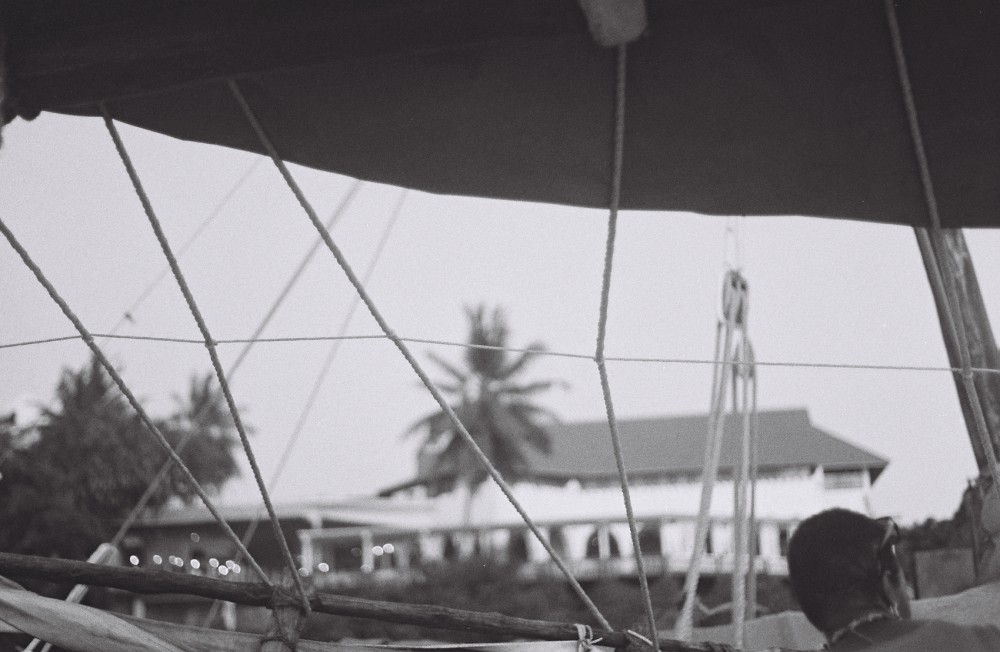 The song opens with “Malaika, nakupenda Malaika”—Angel, I love you angel. As with many Swahili words, malaika is ultimately derived from Classical Arabic. In its original expression in the Quran, it is used to refer to heavenly beings, angels, one of the three sapient creations of God along with humans and jinn (genies). Malaika stand apart in that unlike human beings and jinn who have free will and can be good, evil or neutrally benevolent, angels have no free will and can do only what God wants them to. Believing in them is one of the six Articles of Faith in Islam.

Perhaps love, like the angels, is simply that singular unfailing constant. It doesn’t have the choice, rather, it must move to the will of what is greater. It cannot deviate from the universal plan. 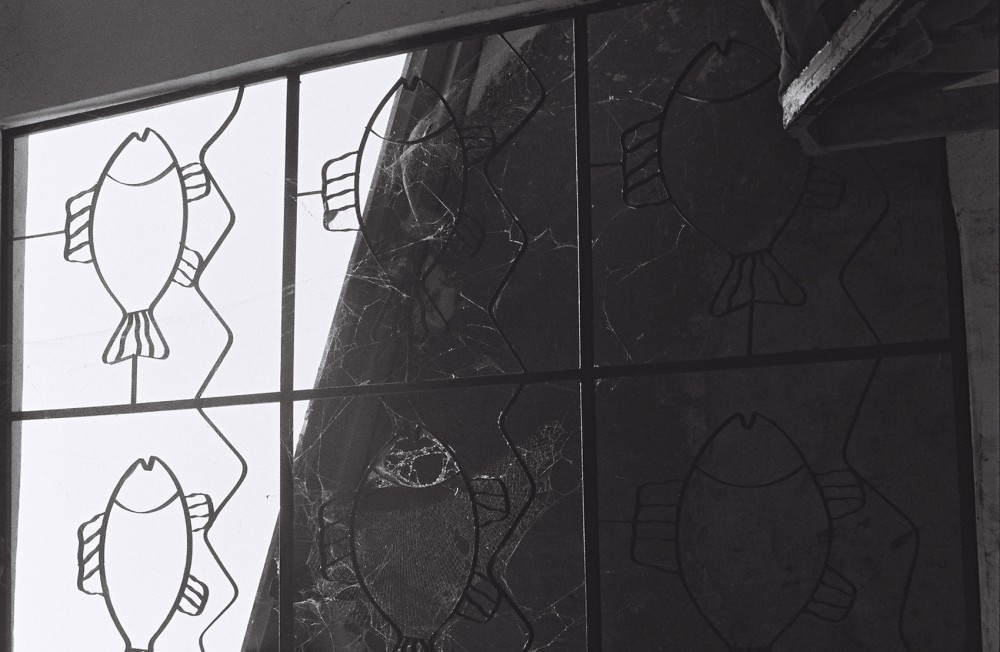 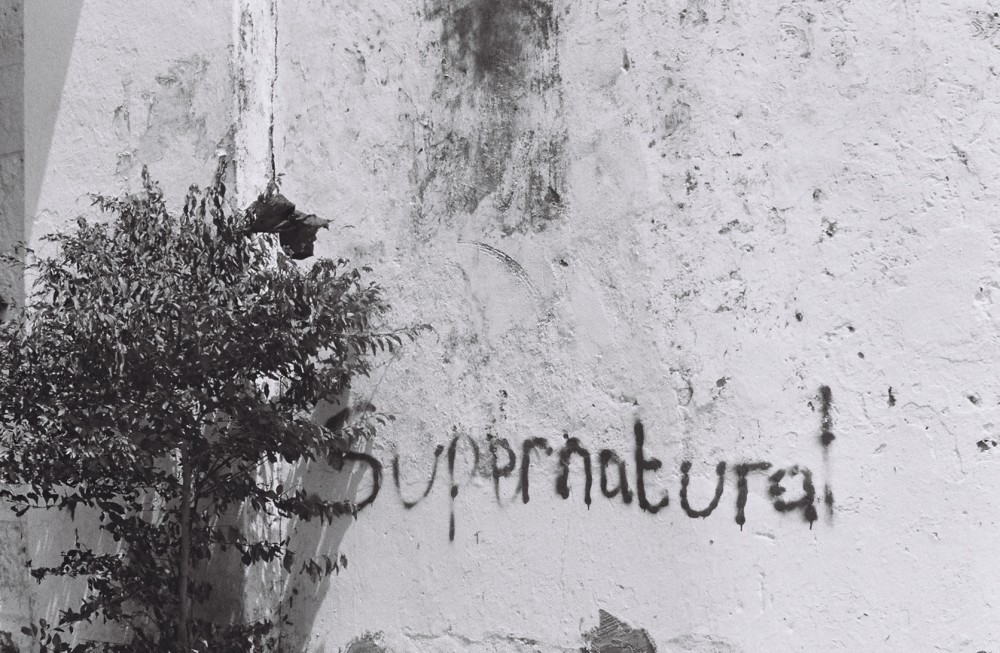 One remarkably uninteresting individual I once, for whatever reason, chose to share my body with, made one interesting statement. We found ourselves lying in bed, languishing aimlessly in the space between just sex and an imitation of love and I suppose to pass the time he told me about how as a child he was entirely disinterested in doing anything other than riding his bike around the neighborhood. He believed that if he rode for long enough he would see everything in existence. It was an exceptionally small, gated community and he really couldn’t go far, but as he left his mother would always remind him not to be scared because “every road leads to a main road.” 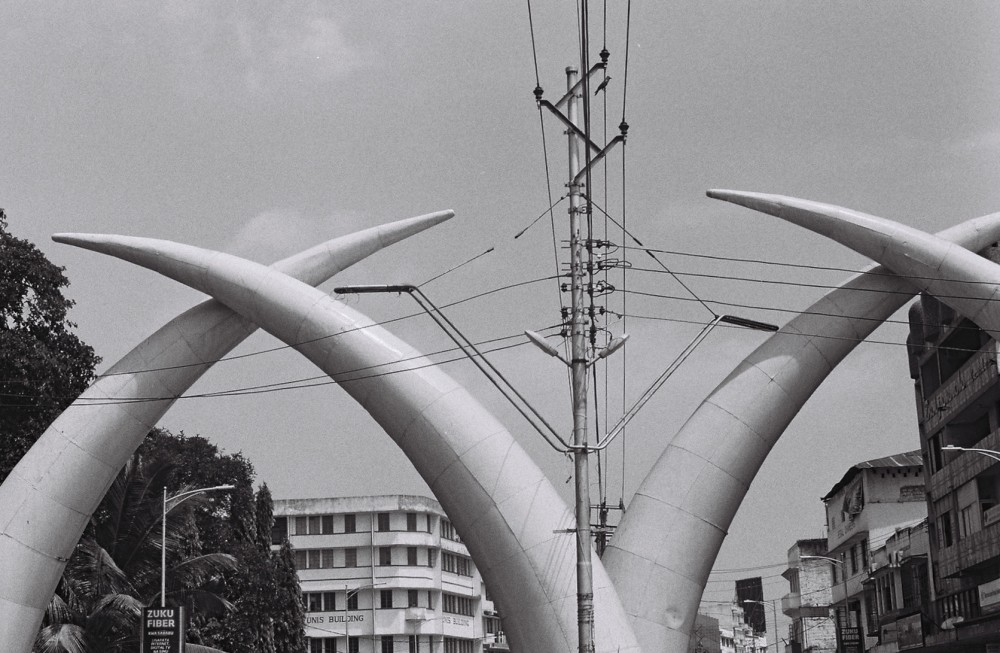 I have come to learn that often, love is less than good. At times it is the dissatisfaction of weak tea that has furthermore been neglected just a little bit too long and is cool by the time you take the first sip, or that dull yet infinitely deep pain which resonates like a bass drum, or maybe—hopefully not more than once in a lifetime—the distinctly acute self-loathing akin to swallowing a battery that proceeds to slowly leak inside you. When it feels nothing like angels, but you know that it’s changed you in some small, yet utterly obliterating way, I think that’s when we have to believe in it the most; that there is meaning to be made from those fragments; that love’s intention isn’t to be convenient but to lead you, sometimes effortlessly, often forcefully, to your main road. The place we hope to end the relentless and seemingly endless search for “nakupenda.” 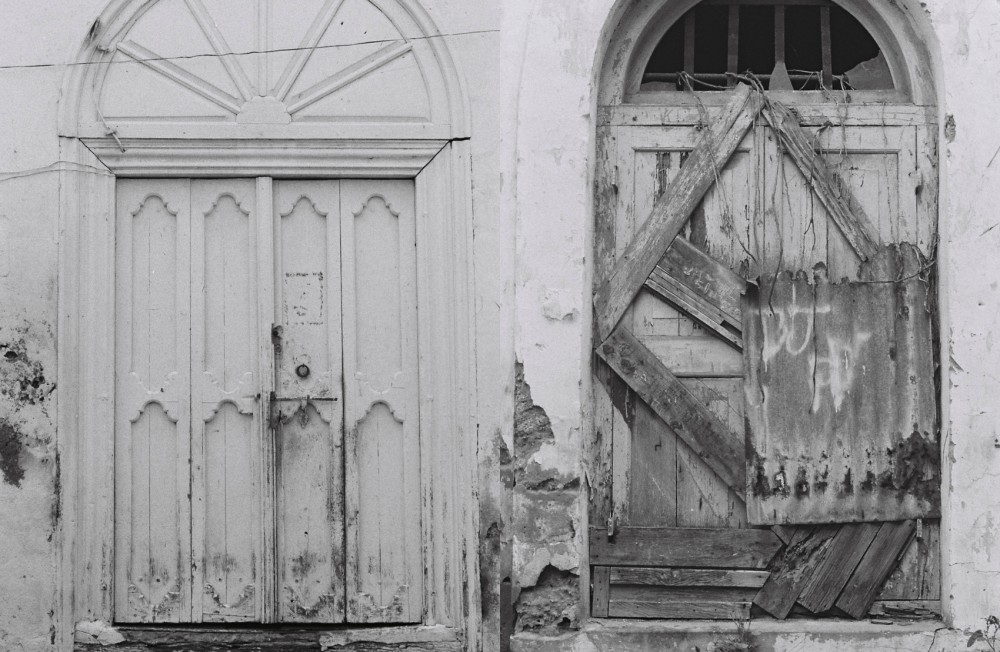 I love you is a black box: a device, system, or object which can be viewed in terms of its inputs and outputs, without any knowledge of its internal workings. I’m not sure we examine it comprehensively enough to justify its universal use as acknowledgment of the third space that two people are capable of creating together. In my limited experience of love so far, this is what I know it is not: It is not your idea of me against my idea of you. It is not two people innocently filling the cavities of their self-inflicted wounds with each other’s might-as-well-be-silence. It is never born from a place of lack. It does not involve a public performance. The third space does not like to bare itself, but what I do know, is that I didn’t know, that a heart could grow. 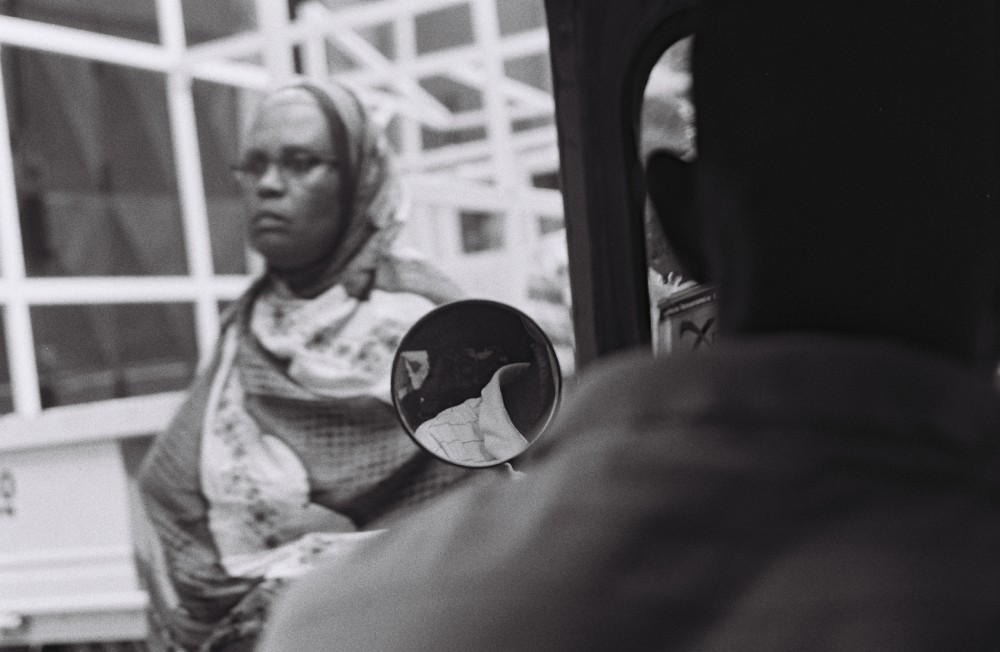 The end of my last love letter to him read: “I want to be able to write about you without false weight or undue sentiment; without making heavy, what could only be, impossible light.” In the Quran, humans are made of clay, and jinn, of smokeless fire. 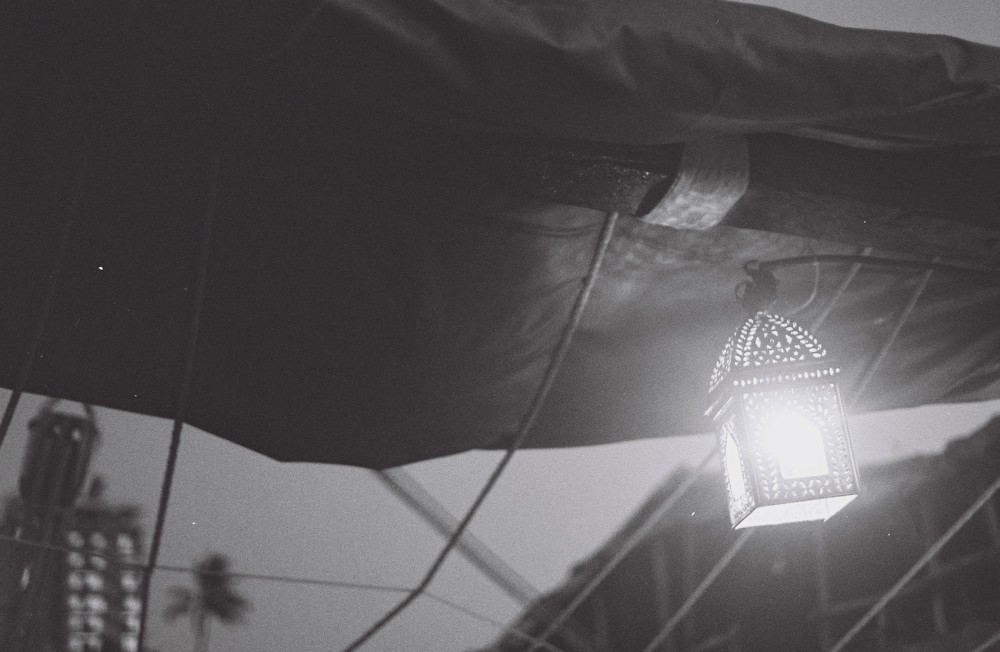 The angels are made of light.

“Malaika” was written in the Spring 2015 tutorial “Writing for Confluence.”