I even think now that the land of the entire country was hostile to marigolds that year. This soil is bad for certain kinds of flowers. Certain seeds it will not nurture, certain fruit it will not bear, and when the land kills of its own volition, we acquiesce and say the victim had no right to live.

Powerful in both the imagery it evokes in the readers as well as the message it gives, Morrison’s text describes the negative effect an environment can have on an individual as seen with the comparison of marigolds to the ground and people to the environment. The environment is a powerful influence on the construction of the self. But if the soil is bad, then certain flowers cannot grow. If the environment is hostile, then people cannot survive.

But is it our responsibility to find soil that nourishes us and supports what we want to become? And if so, how do we go about finding such ground? Or rather, should we fight in the soil in which we were born? But then, when the land kills us, is Morrison right? Did we have no reason to live?

This project is a response to Morrison’s quote. I commissioned two poets, two visual artists as well as myself, to develop written and visual pieces inspired by and challenging Morrison’s metaphor. Her quote began as the seed and the works of art flourished as its fruit. My hope is that something within this project resonates strongly enough with the readers that they will also create works of art, not acquiesce, and continue to sow the seed. 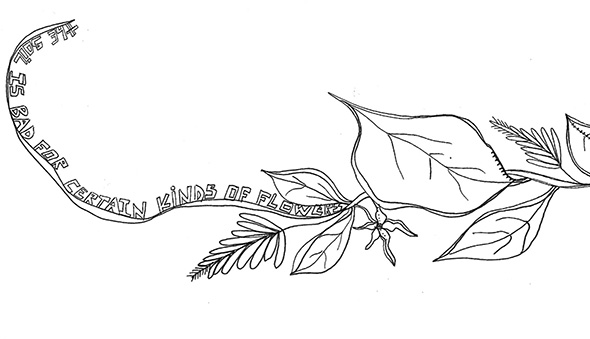 They say you can’t grow

They say you can’t grow
This land is too barren.
The dirt is too cracked.
This rain is too toxic.

They say you shouldn’t grow.
Because white-washed books have taught
Your black history as inferiority
As a power struggle that succeeded to remind you
Of the poverty you will become,

This land is too barren.

But if we can alter the way you grow
Trim you down and prune you into
Something “manageable”
Something we find “pretty,”

If we force you to hate yourself
Will you finally crack under the pressure
And conform?

This land can be fertile if we beat hard enough.

With the twang in your talk
With the way that you walk
With the beauty of your face, you will grow.
Because unlike what you’ve been told,
You are powerful beyond measure.
Your roots can persevere.

And you as a marigold will bloom
Unfolding your petals burning with beauty
Red and yellow
Orange and gold
Ready to boast to the world your colors,

And they will love you. 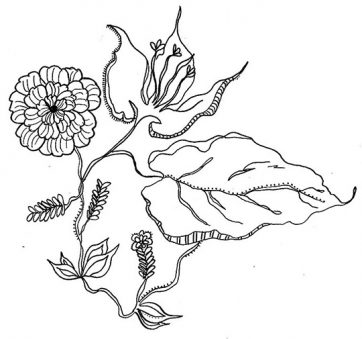 i cannot live on this red clay earth

but i cannot labor in a backyard garden
where they prefer the delicate flowers
pressed into their books, where they cut off
the thorns of the rose to make her appear
more seemly and easier to handle 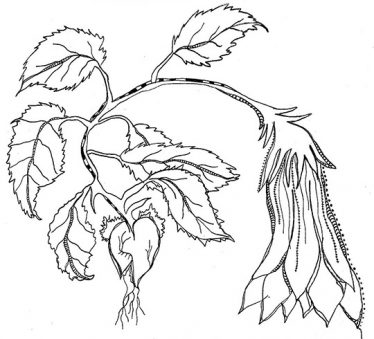 I wish that when people say

I wish that when people say,
“You should’ve known better”
That they would finish their sentence
Because I imagine that it would go something like this:

You should’ve known better than to
Expect sympathy when we
Treat rape as a compliment
“He couldn’t control himself,
You are just too pretty”—

And I imagine that
When people start finishing their sentences
They’ll reveal less about the victims and more about
How we fail them
Each and
Every
Day. 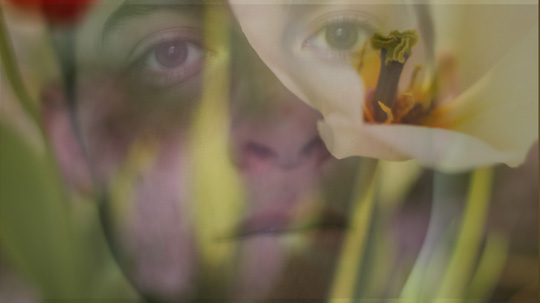 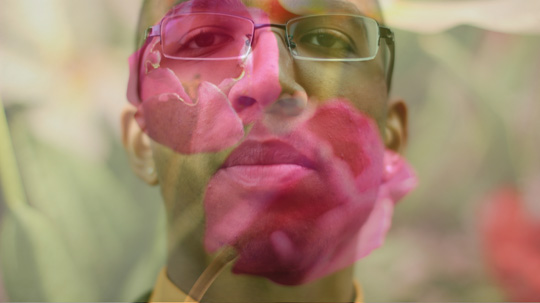 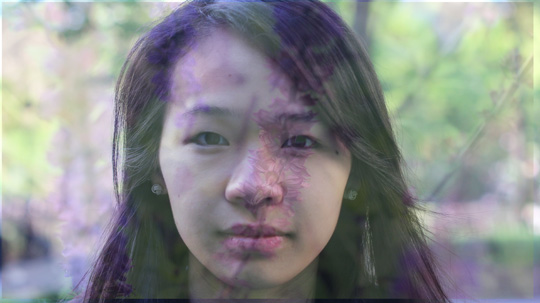 All illustrations by Lauren Peinado.