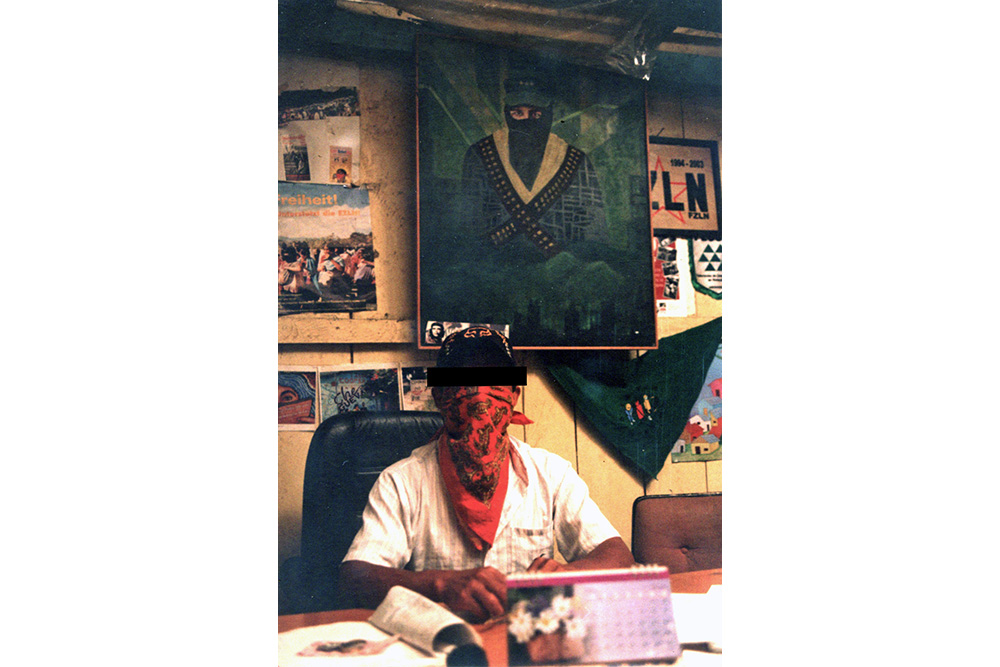 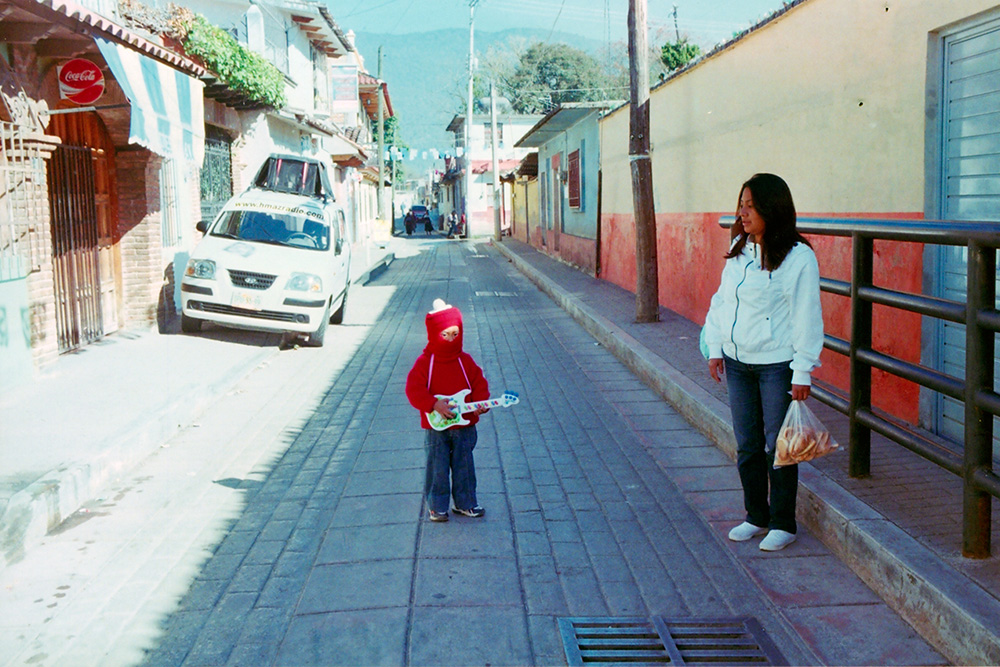 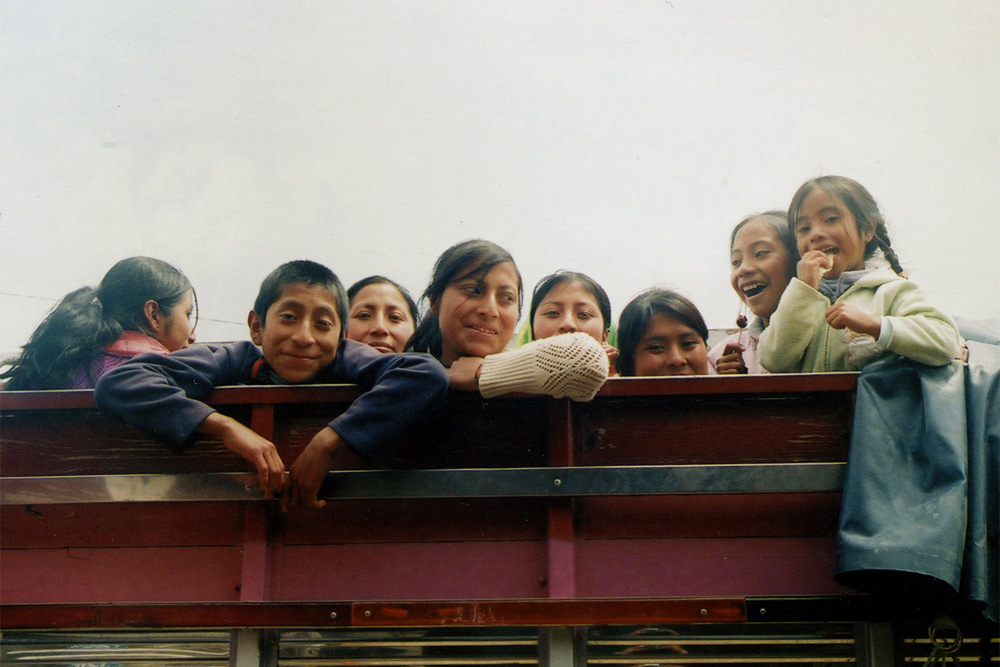 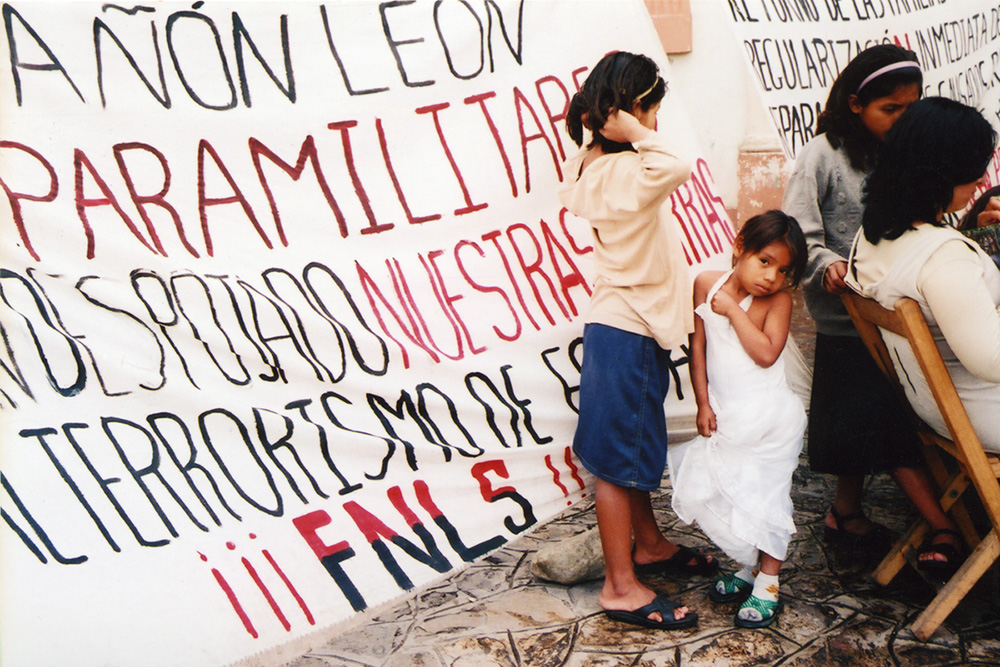 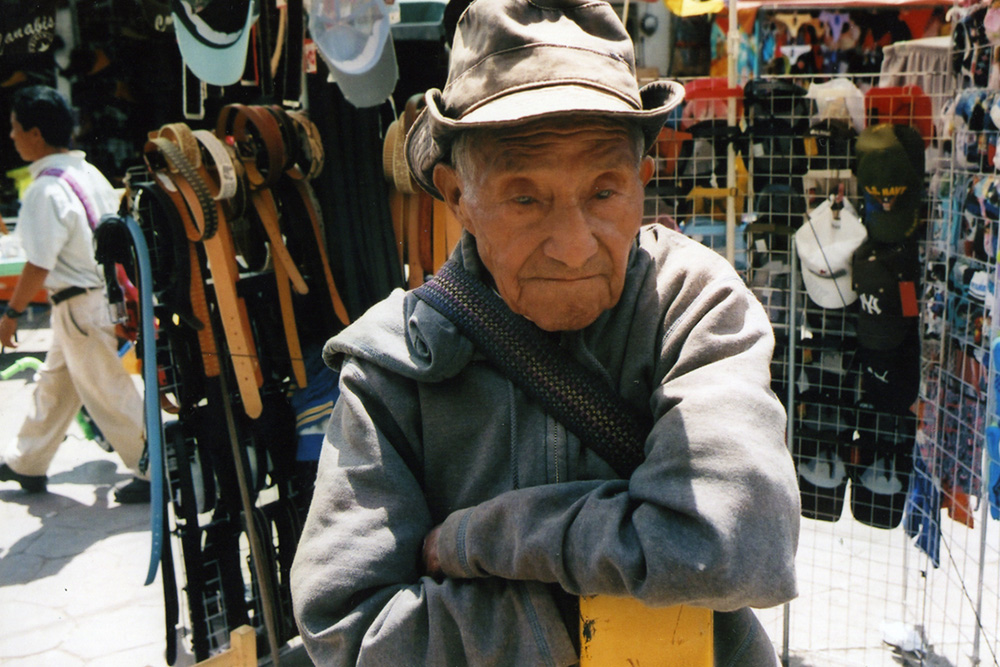 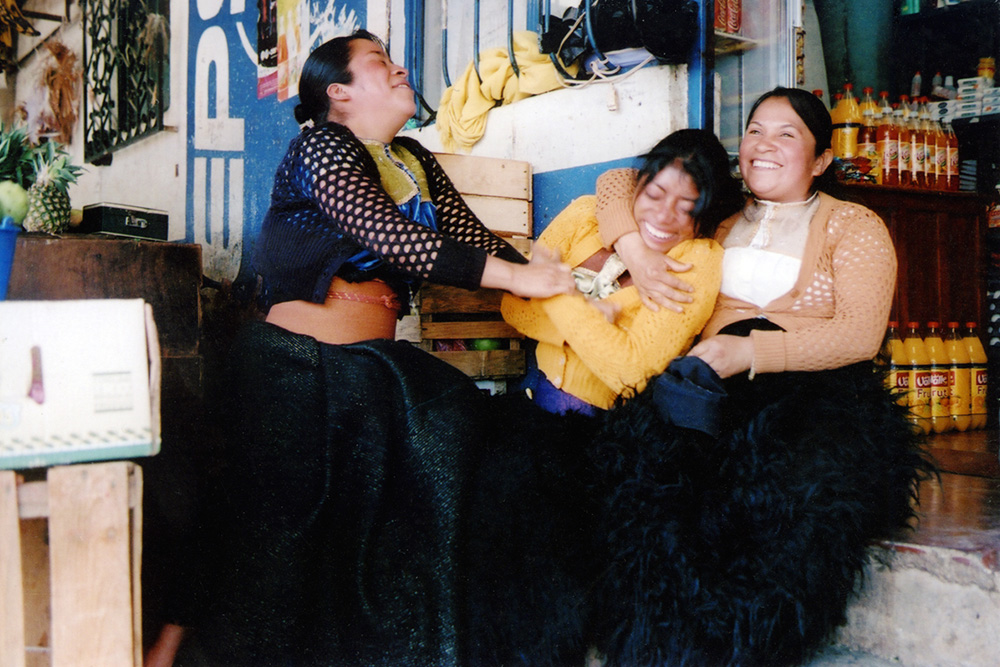 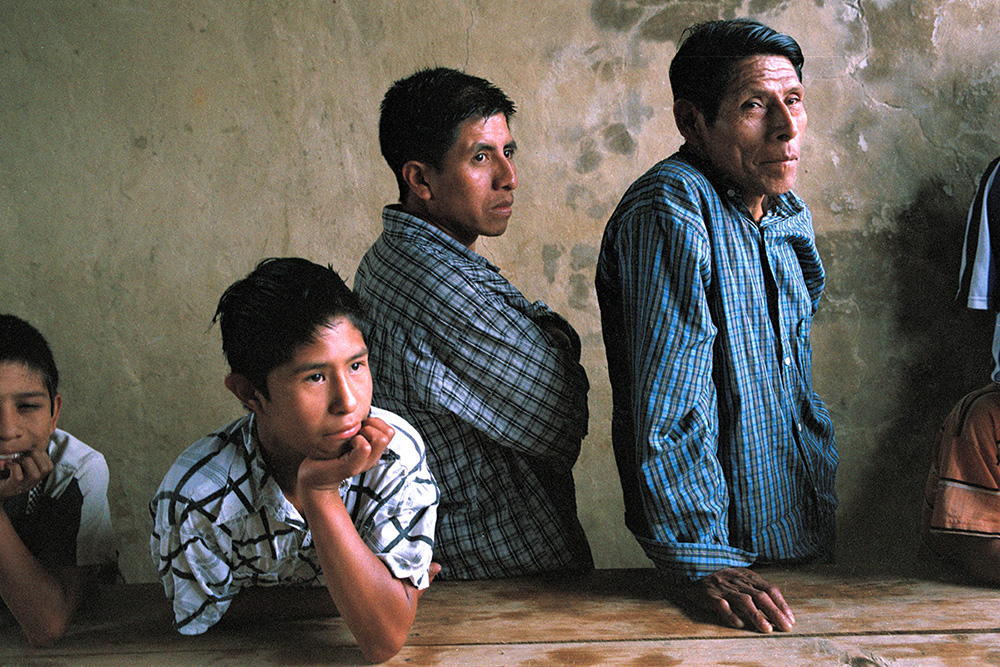 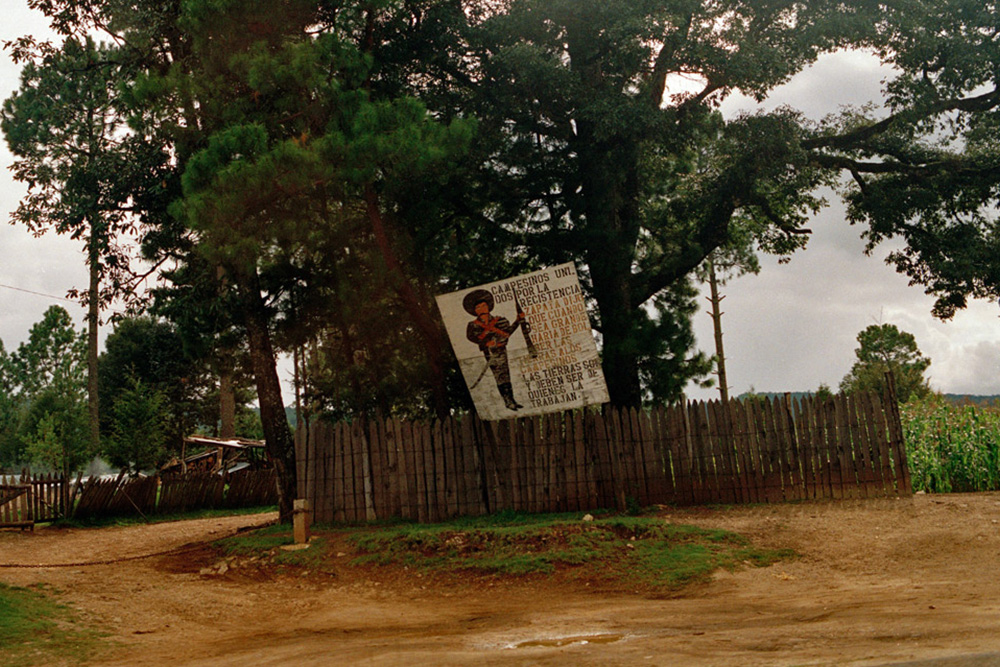 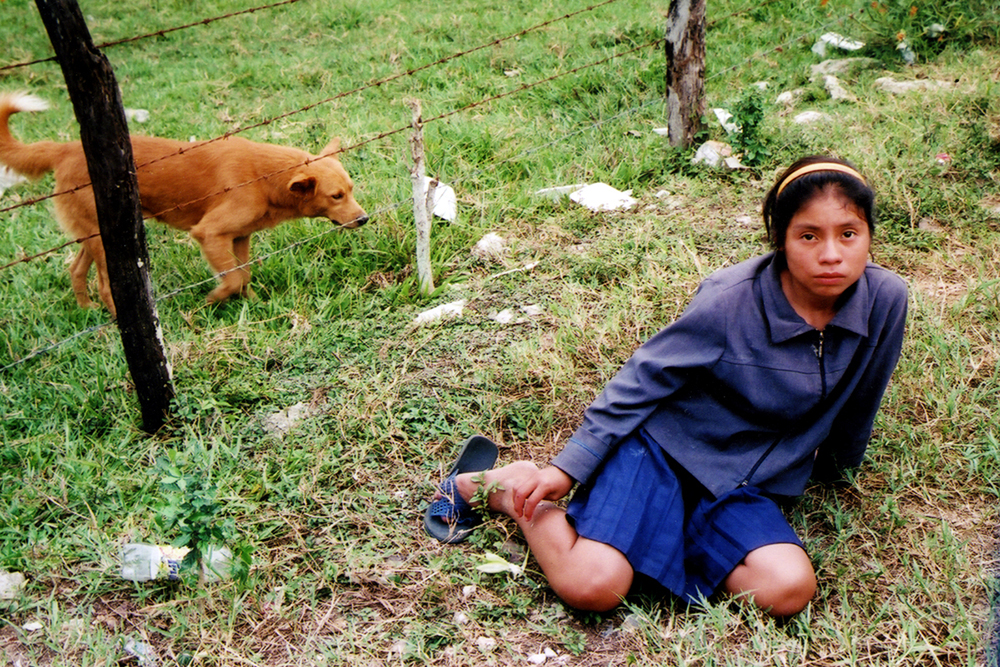 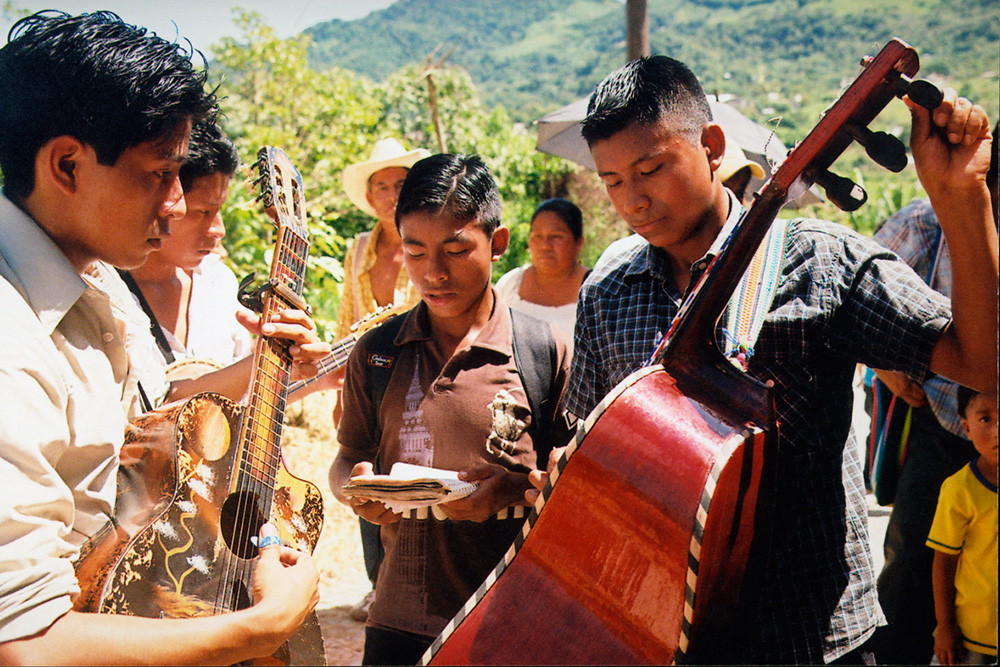 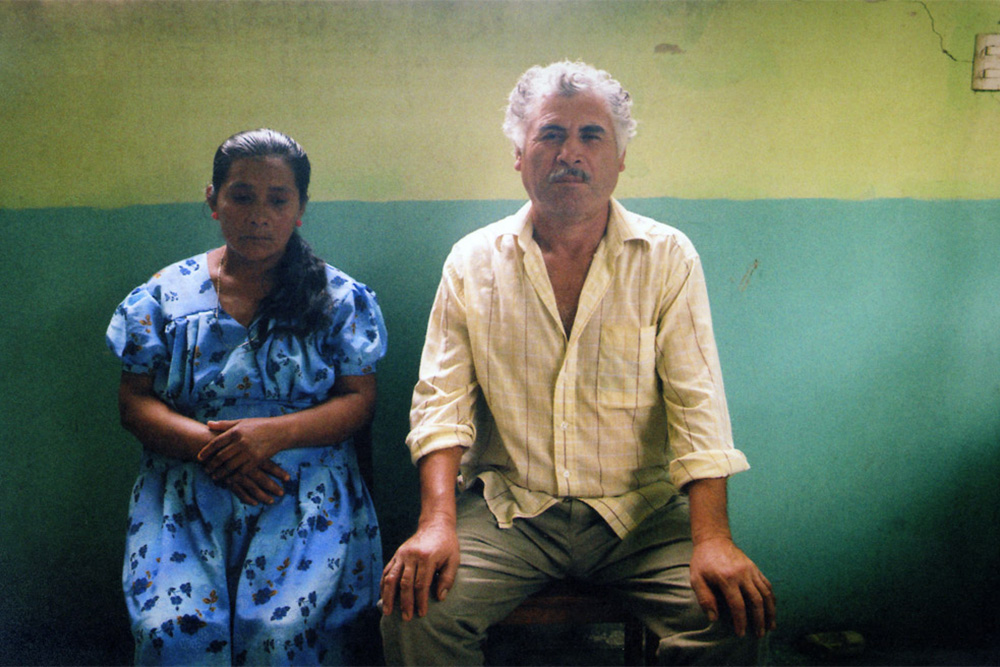 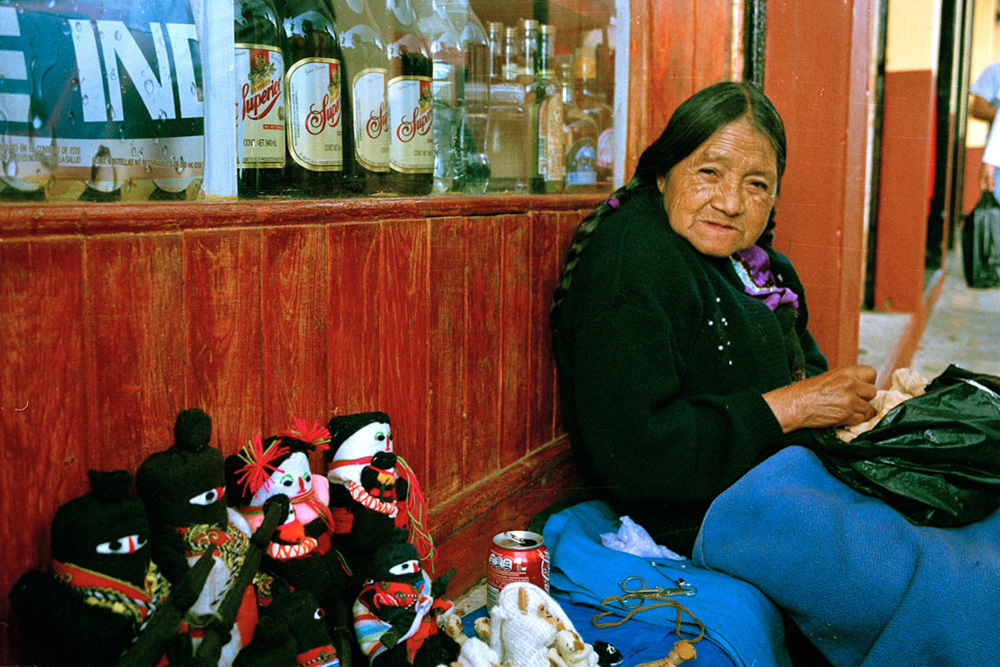 On New Year’s Day, 1994, thousands of ski-masked indigenous soldiers took over seven towns in Chiapas, Mexico, to demand respect for their basic human rights. After declaring war on the federal government, the rebels, who called themselves Zapatistas, quickly withdrew into the forests of Eastern Chiapas, while the Mexican army poured some 12,000 troops into the state. In the months and years that followed, Chiapas was militarized and the Mexican government carried out a “low-intensity war” on the Zapatista support bases, a war which goes on to this day.

The Zapatista movement has its roots in a long-standing struggle against the intolerable social, economic, and political system of Chiapas. Since the time of the Spanish conquest, Chiapas and its resources had been controlled by a small elite of landowners, who stayed very wealthy by exploiting its many indigenous communities. In this corrupt state, the poorest in all of Mexico, those who dared to organize politically or challenge the status quo were brutally silenced. Powerful landlords were known to burn entire villages, to murder, to visit massacres upon communities.

When the Zapatistas rose up in 1994, after ten years of clandestine preparation, they cried “¡Ya basta!”—“Enough is enough!” This project revisits Chiapas almost twenty years later to ask how much (or how little) has changed.