Remembering Normandy Through the Last Millennia 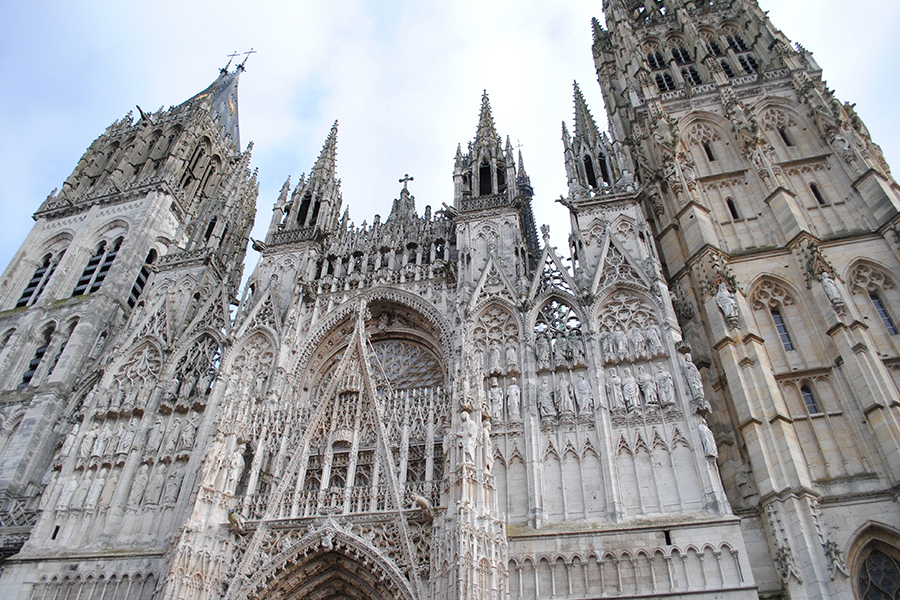 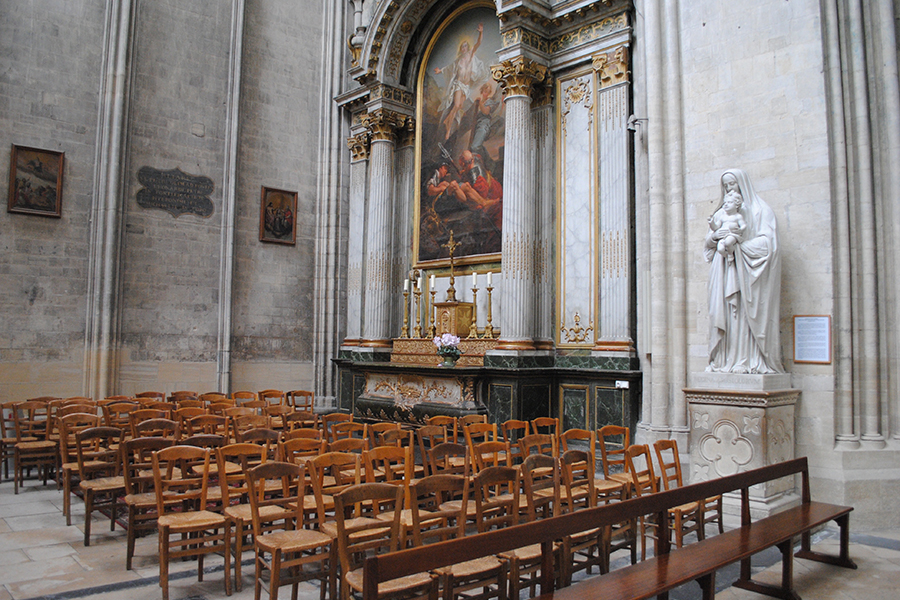 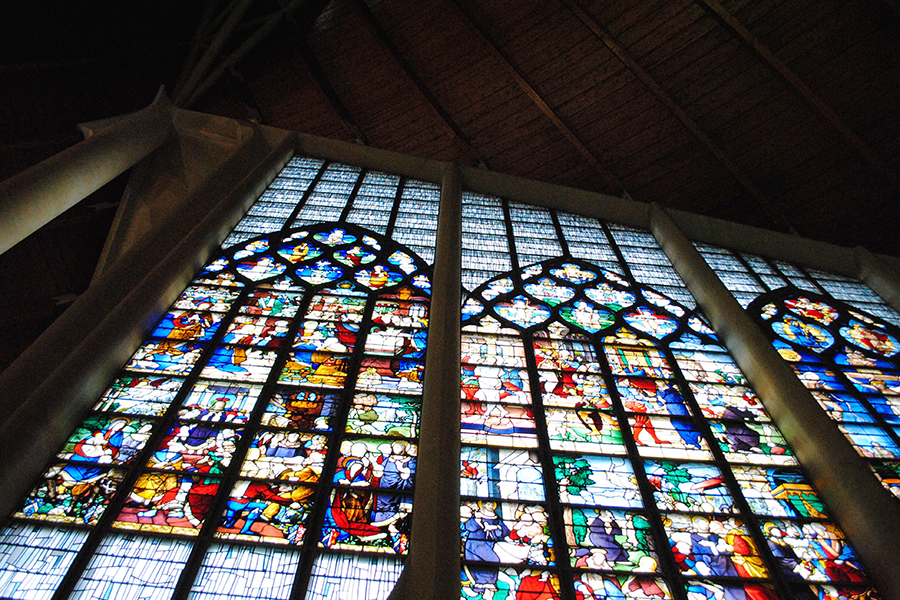 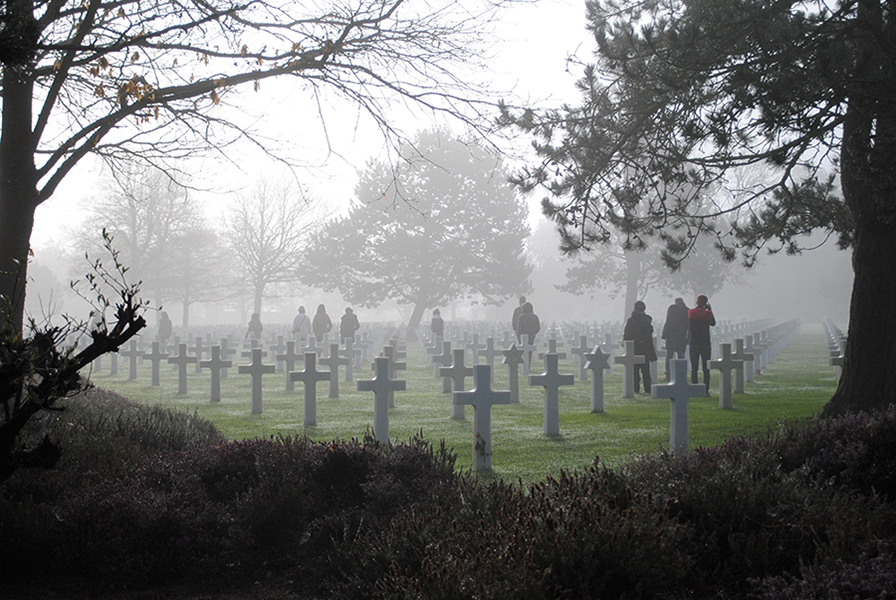 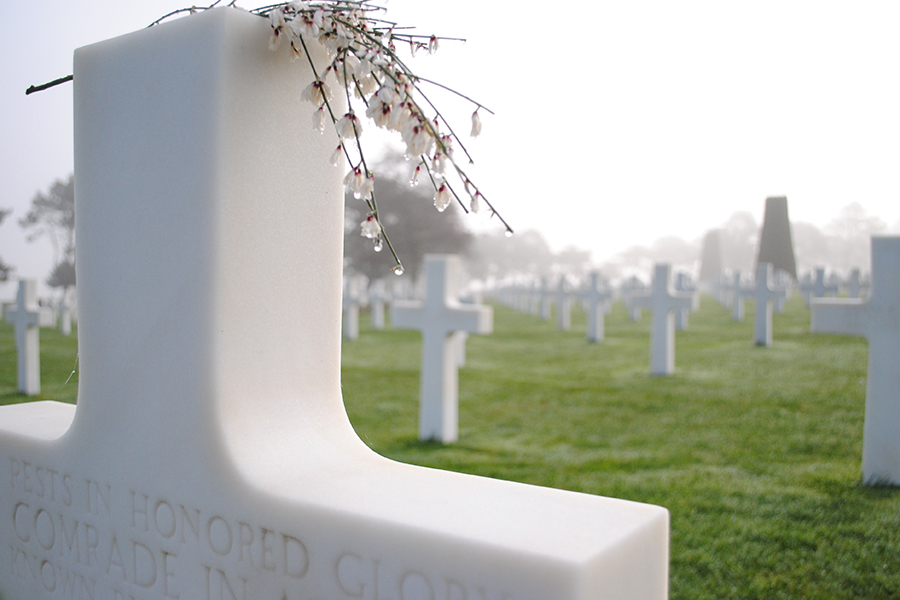 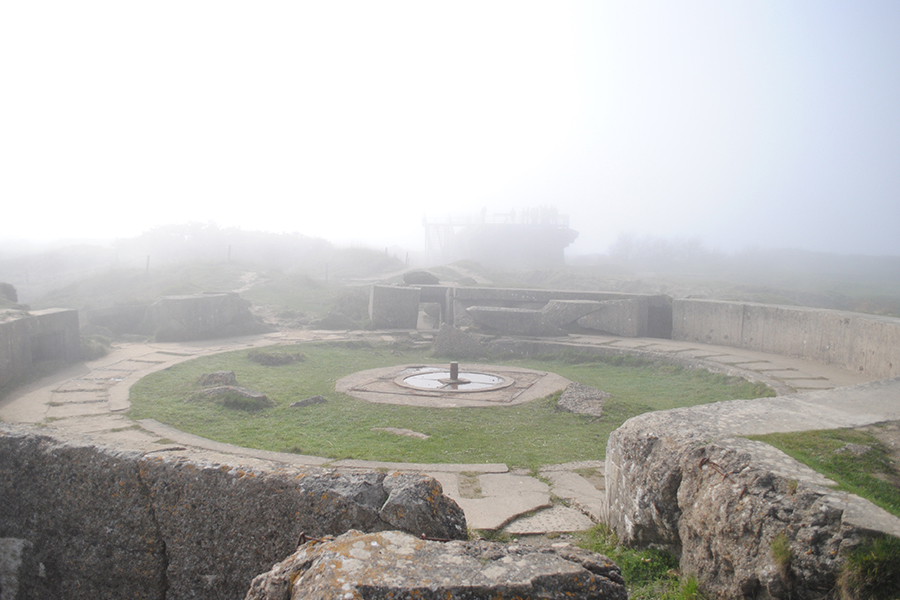 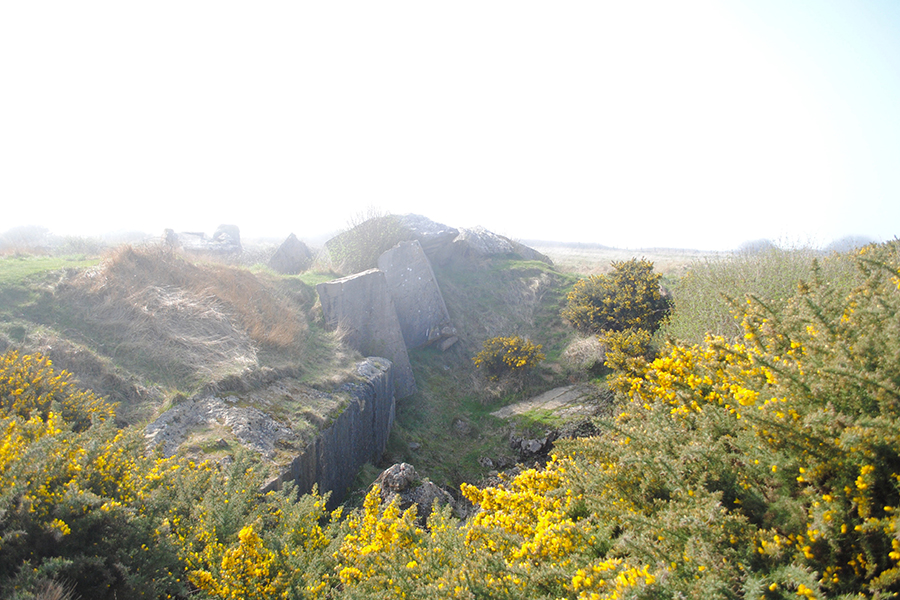 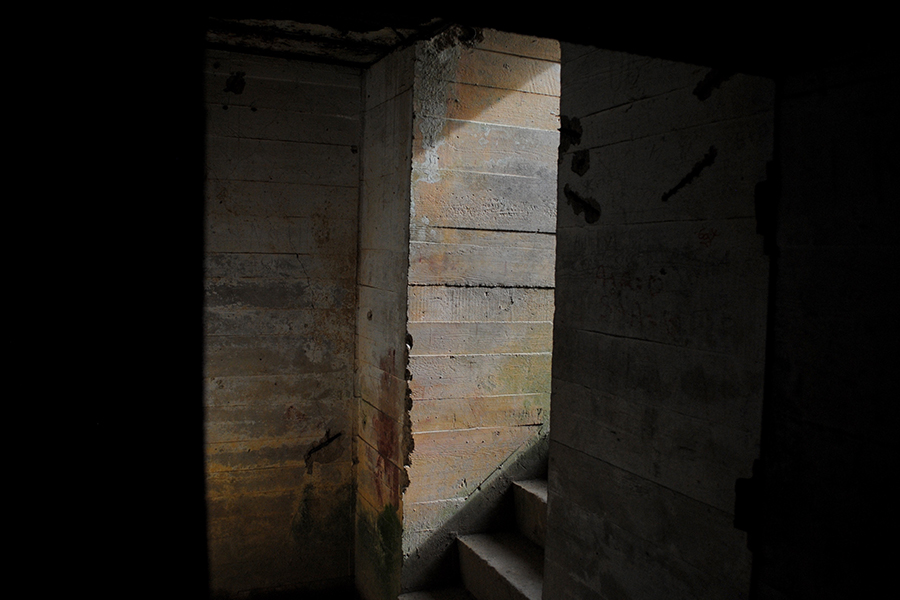 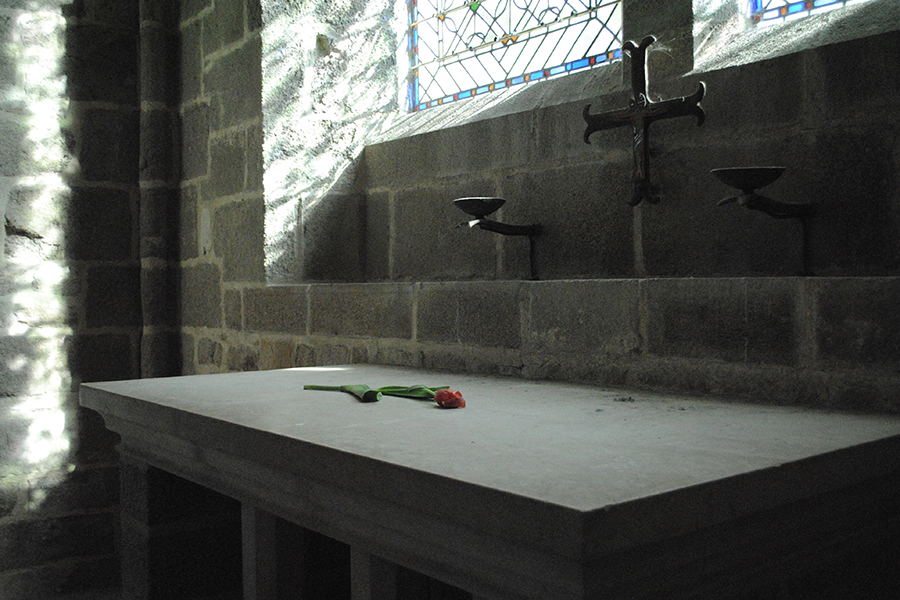 “These photographs were taken during my week spent in Normandy, France with the Dean’s Honor Society. Our trip traversed across Normandy, exploring, most notably, the cities of Rouen, Caen, and Granville. Throughout the region are scattered a multitude of monuments spanning from the famous 11th century abbey Mont Saint Michel to war memorials from the Second World War that preserve relics of the war. In these images, the monuments are depicted side by side, creating a dialogue between time periods and architectural designs. The physicality of the monuments in contrast with the natural environments surrounding them creates an interplay between nature—flowers, grass, fog, sky—and the cold, stone strength of the man-made monuments. The stark grayness of the stones used to erect such edifices contrasts the soft colors of the flowers surrounding them and left on them, while the brilliance of light shining through the stained glass windows and printed candles aids in illuminating stories of the past. Ultimately, the region of Normandy stands out as a place ripe with history, but also as a place shaped by man. Whether by religion or war, the lands of Normandy and the monuments it holds have come to represent the past that has transpired in the region. In looking at them we are able to explore questions of the relationship between physical spaces and memories, while simultaneously remembering and learning from our global past itself.”—Lily Zaballos