Rembrandt’s 1647 “Susanna and the Elders” is an “adaptation” in at least two senses of the word. It “adapts” or re-tells the story of Susanna trapped by one of the elders during her bath, a story from the book of Daniel in the Bible, and it “adapts” or rewrites the version Rembrandt’s teacher, Peter Lastman painted of the same scene—not to mention any number of paintings of the story preceding Lastman’s. Rembrandt worked at least partly from a drawing of Lastman’s done 20 years earlier and it is often said that he reworked his sources in such a way as to turn Susanna from an object of erotic pleasure to a subject who seeks the viewer’s help in avoiding the impending sexual violence the elder intends. For all Rembrandt’s reworking of sources both biblical and visual “Susanna” in the painting looks suspiciously like Rembrandt’s wife Saskia, though she was clearly not the model. As such, the painting raises a number of crucial questions about “adaptation” itself. Central to the question: what are the differences between approaching one’s life directly to write a memoir and trying to tell it through earlier “sources”? This class is dedicated equally to the study of a few key “adaptations” with the aim of seeing how artists repurpose earlier stories to serve new and often personal ends and the creation of a manuscript which uses one or more of the texts studied as a vehicle for telling one’s own story. “Beyond Adaptation” is a writing intensive course in at least two ways. Students are required to submit weekly exercises about the paintings and source texts being considered and they are required to hand in weekly autobiographical assignments. The creation of a final project will grow out of both kinds of work.

In this showcase, “Beyond Genesis,” students from “Interartistic Genres: Beyond Adaption” were asked to present pieces from their autobiographical oeuvre drawing from Biblical prompts. We frame this showcase with an analysis of Colin Toibin’s novella, “Testament of Mary” as an adaptation of the Book of John, following various autobiographical writings dealing with similar themes— the religious and the tragic. With stories about the warlike nature of middle school sleepovers, bathroom game shows and killing turkeys, with protagonists ranging from a gluttonous eucharist thief to an exercise ball enthusiast, as well as a tale that travels across California and Pennsylvania and Coulagh Bay, Ireland, this small sample of storytelling from a vast collection the class has written throughout the semester, “Beyond Adaptation” is a testament to the power of the past as a template for the storytellers of the present.

“God and Grandma” by Anonymous 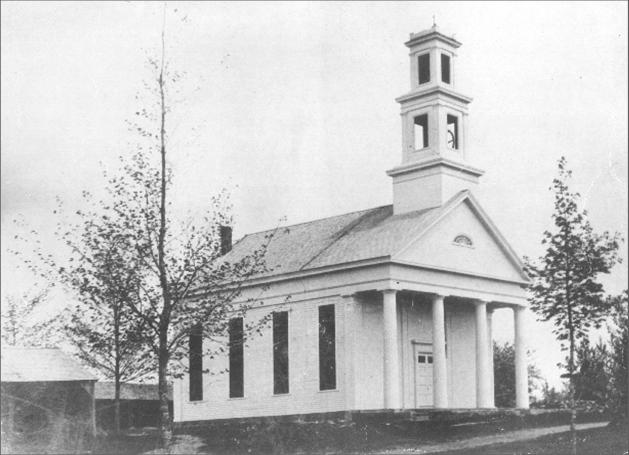 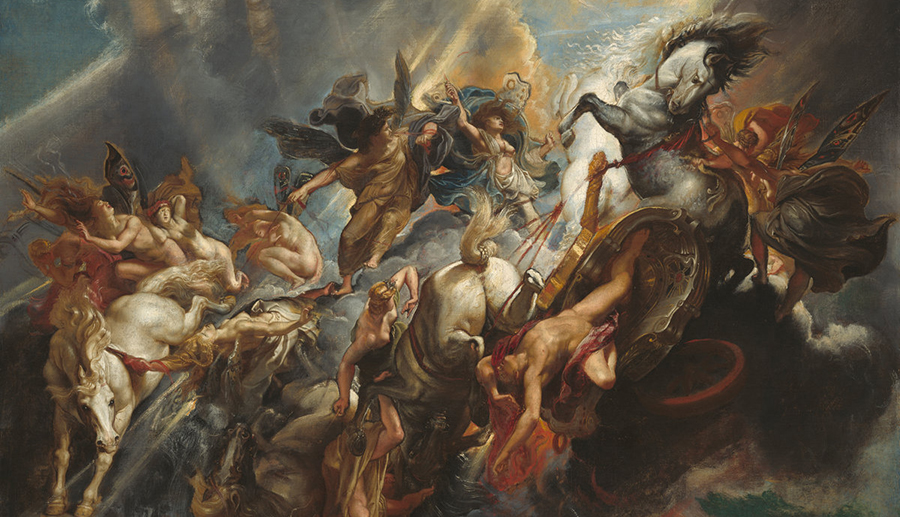 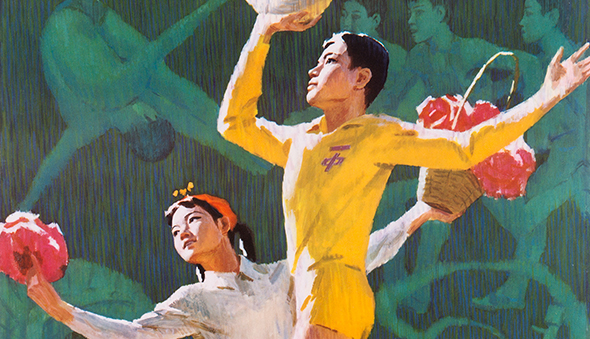 “The Flood” by Zoe Gray 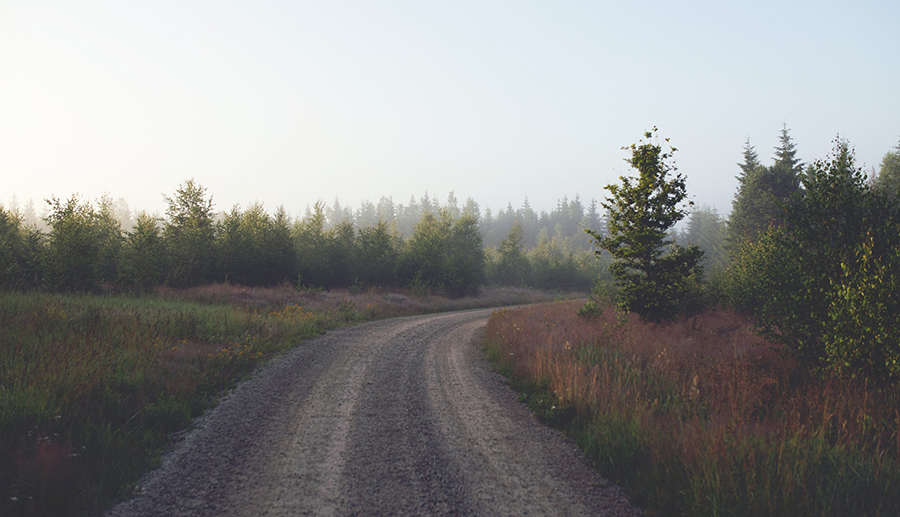 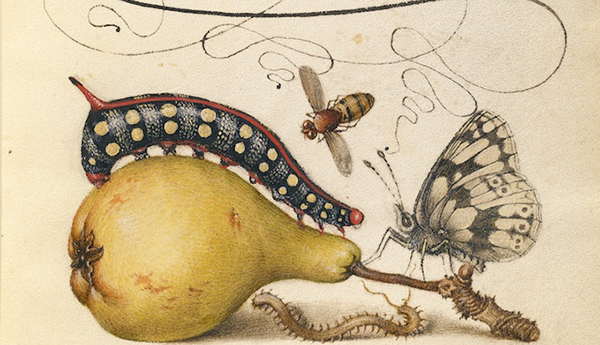 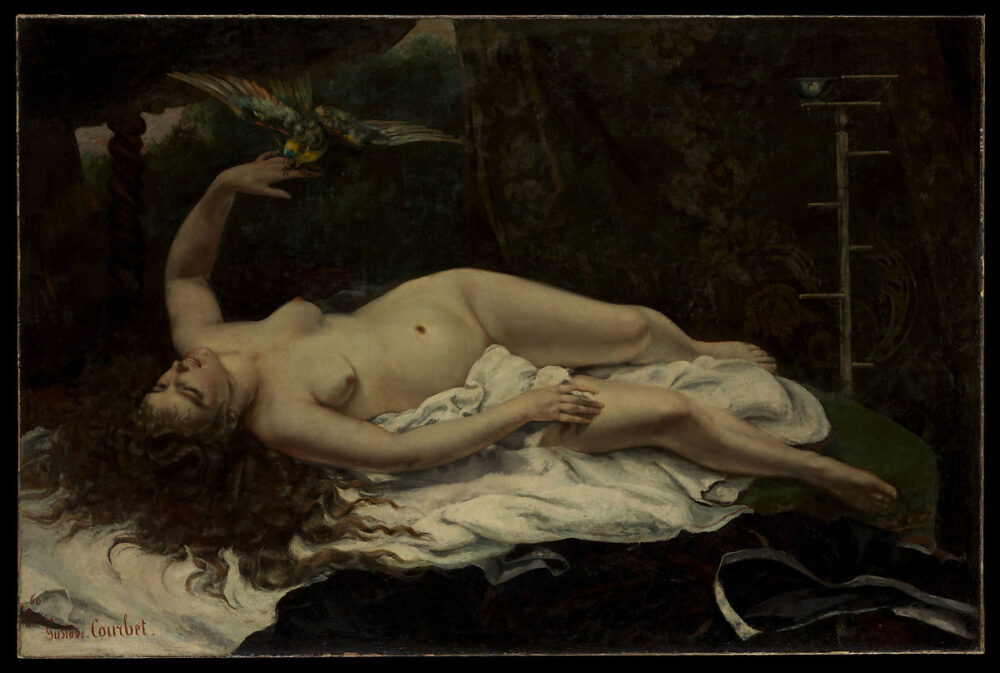