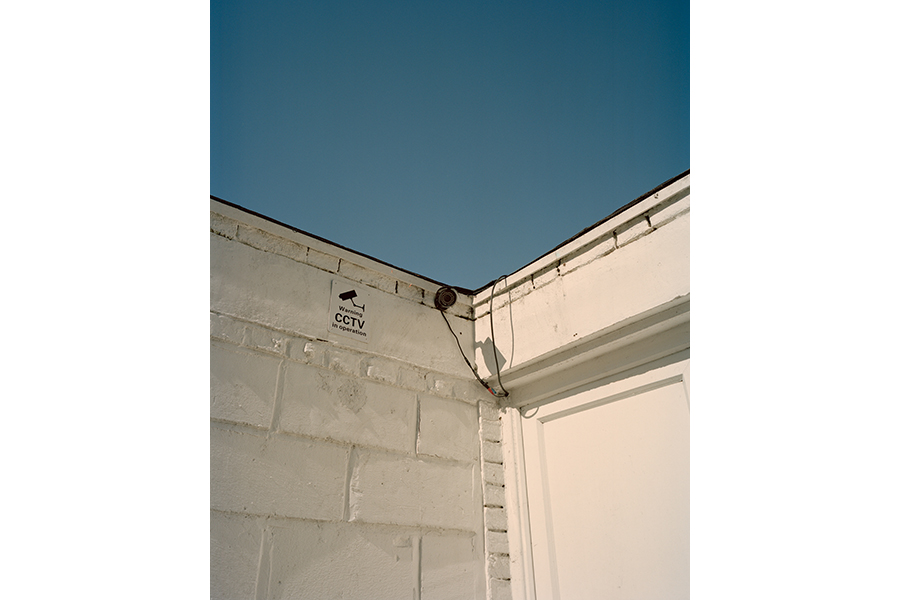 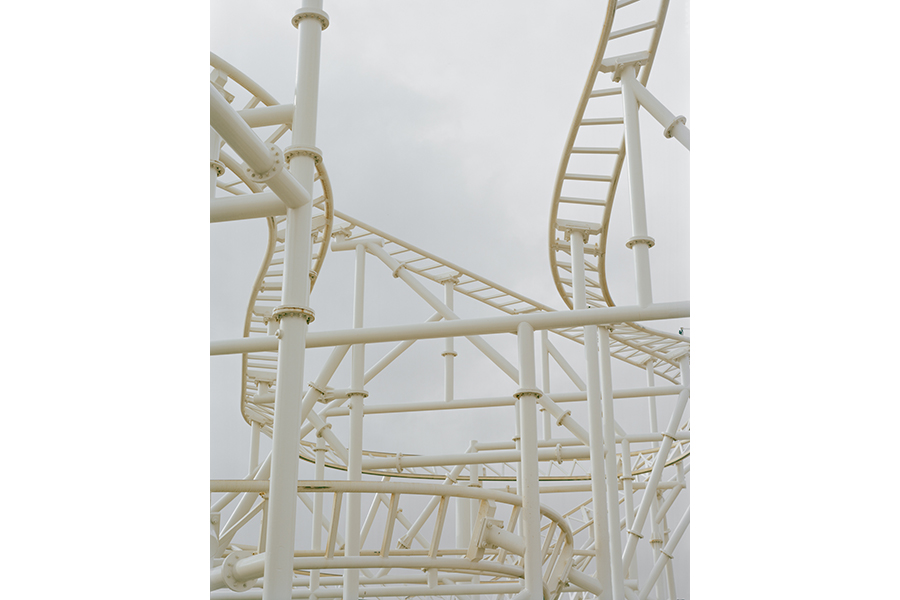 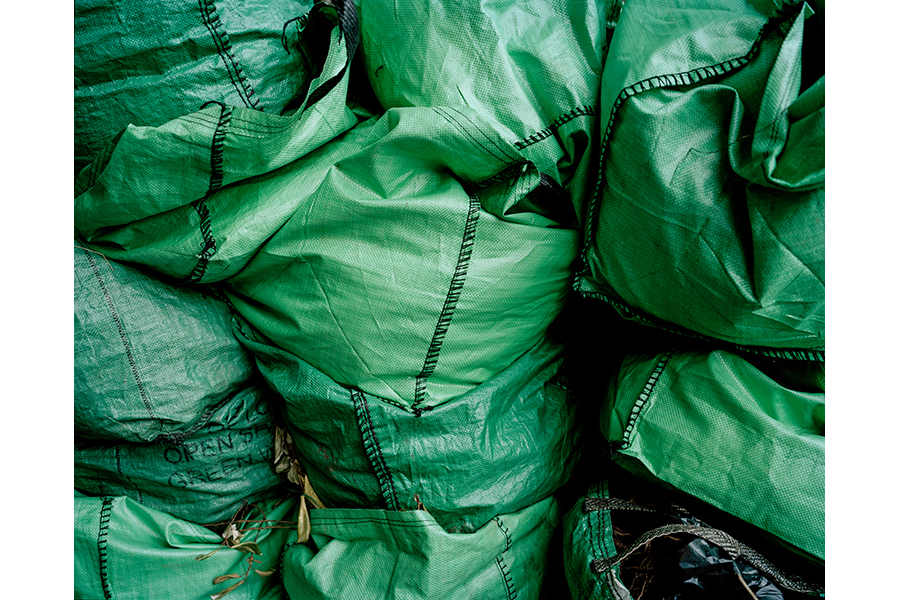 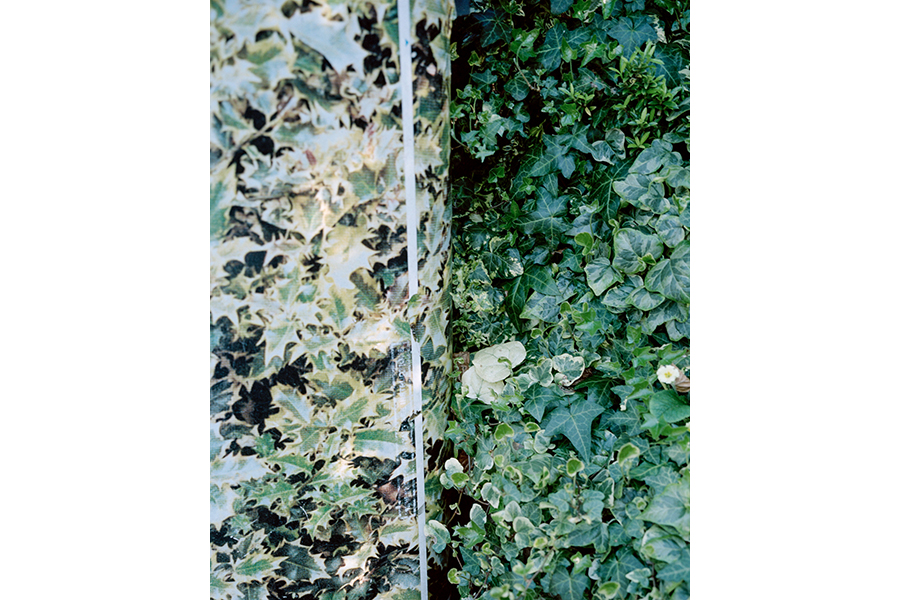 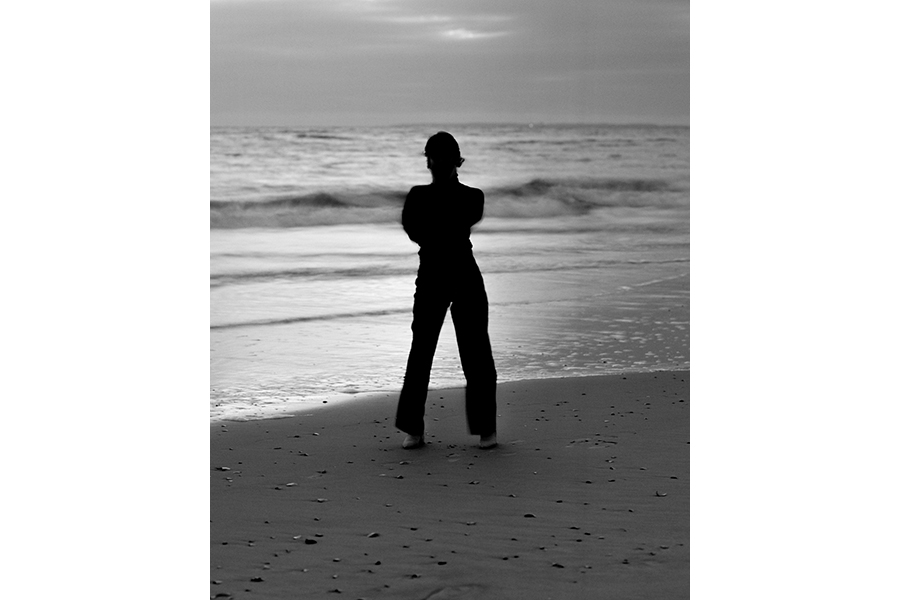 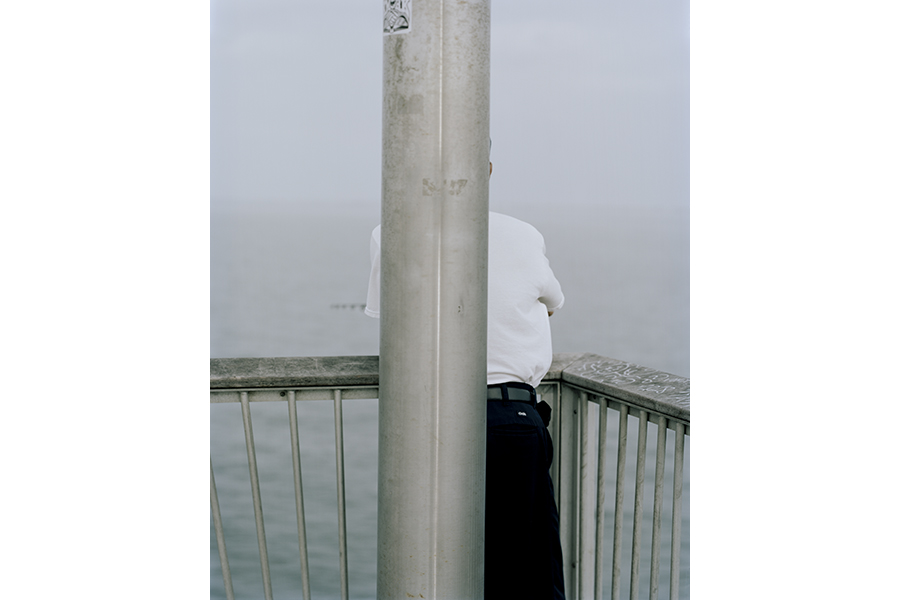 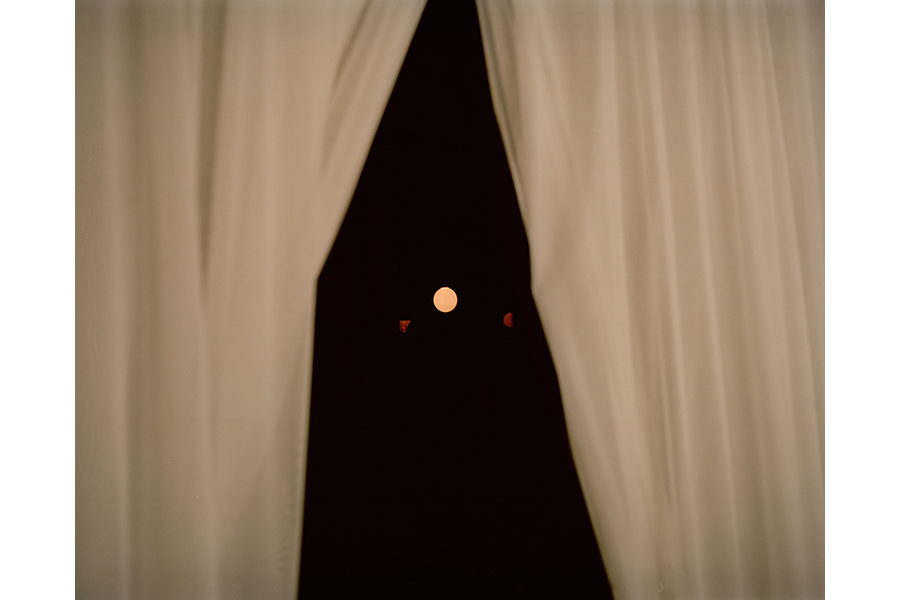 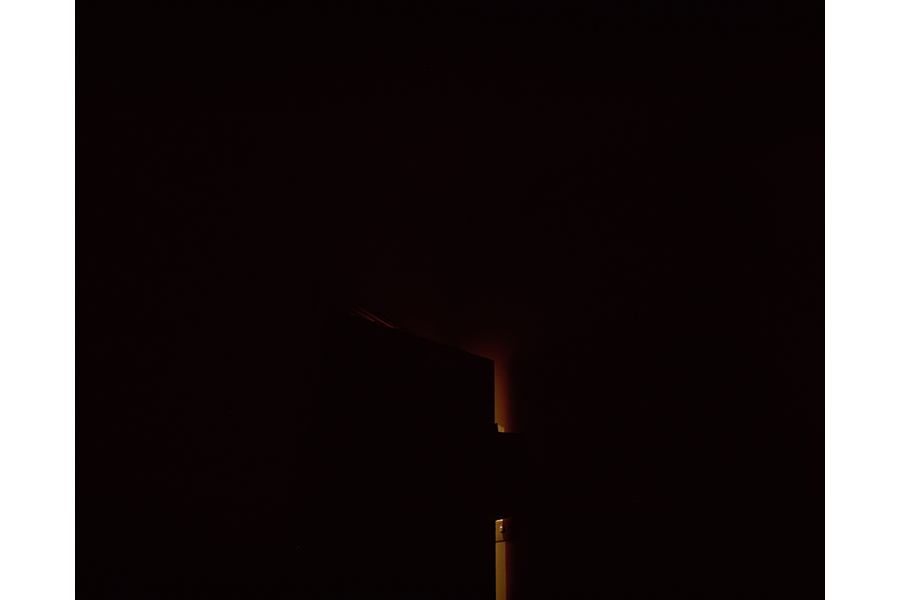 “This project, inspired by James Baldwin’s letter to his nephew, is about remaining hopeful ‘in the teeth of the most terrifying odds’ (both a quote from the letter and the title of my project). The project is an attempt to consider how I (and others) are to remain hopeful when up against the daunting realities of climate change and racism. The photos are an attempt to visually represent the anxieties of growing into an environment that, by all accounts, is becoming increasingly unlivable.—Tejan Rahim, @tejan.rahim

An image from "In the Teeth of the Most Terrifying Odds" was originally published inThe Gallatin Review, volume 34.