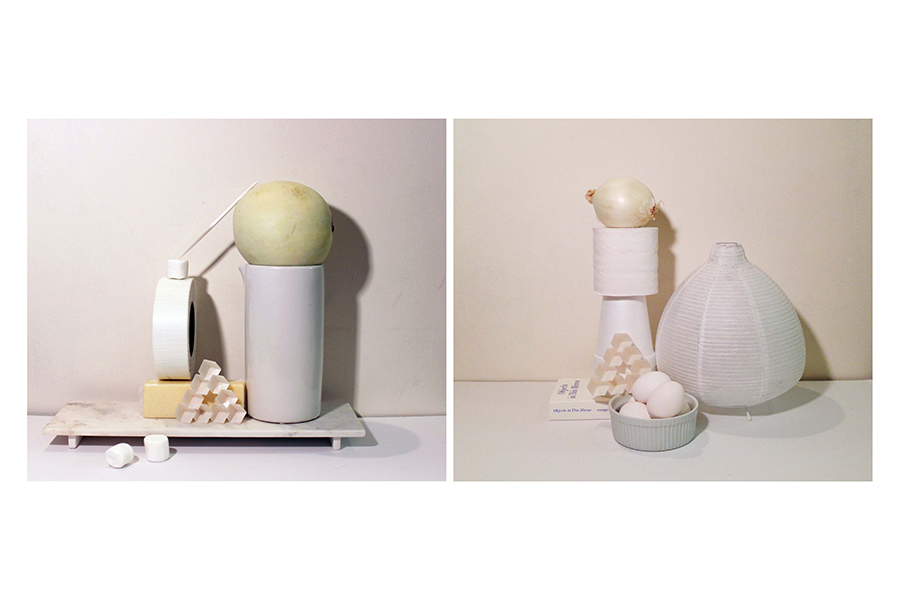 Perspective subjects the artistic phenomenon to stable and even mathematically exact rules, but on the other hand, makes that phenomenon contingent upon human beings, indeed upon the individual: for these rules refer to the psychological and physical conditions of the visual impression, and the way they take effect is determined by the freely chosen position of a subjective ‘point of view’—Erwin Panofsky, Perspective as a Symbolic Form

Impossible objects are those that can be drawn according to the rules of perspective but cannot actually be constructed. They exist as an image, creating an almost complete illusion of the potentiality of their existence, also in three-dimensional space from a certain fixed perspective. However upon closer inspection, they prove to be mental traps. The impossible object was 3D rendered in a software called Rhino, then printed.