This past December and January, the Gallatin Dean’s Honor Society scholars braved the freezing Icelandic weather in a trip whose goal underscored the changing ecology of the country. Students’ personal takeaways from the trip vary, as evidenced by each of the featured projects, though the theme of liminality undeniably served as a focal point for many of our group discussions. Having traveled to the world’s edge, these scholars’ projects creatively tackle Iceland’s striking landscape and rich oral culture.

Projects from Sydney Rappis and myself embrace the storytelling traditions of Iceland, honing in on the national treasure that is the cult of huldufólk—the race of invisible elf people that are said to live hidden among the Icelanders. Sydney’s fiction piece takes the form of a travelogue written by a paranormal investigator seeking to uncover the truth about Iceland’s hidden people. My own piece is an interactive hypertext, in which you “play” as an isolated farmer who has a mysterious encounter in the Icelandic countryside.

Roza Melkumyan’s travelogue explores the transitory moments spent on the tour bus, describing the degrees of changing landscape, matched with a playlist of ambient wintery music. Erin Siu’s poetic recollections of our New Year’s Eve spent in Reykjavik place her and four friends in the fiery, explosive atmosphere. In his poem series, Stephen Spoth spotlights the memorable—and often bleak—imagery of our time spent in Iceland.

Multimedia projects include Cierrah Doran’s colorful illustrations inspired by Icelandic folktales, and Lexi Riesenberg’s song, based on a chilling yet euphoric moment we encountered on the bus.

I invite visitors to consider what it means to live on the edge of the world—to be in a constant state of flux, and always both in-between and nowhere in particular—as you explore this year’s featured Dean’s Honor Society scholars’ projects.

Finally, I would like to extend a huge thank-you to the Gallatin faculty on our trip: Matt Stanley, Kim Foote, and Kim DaCosta. Thank you for organizing this trip, adventuring with us, and providing constant support for students. 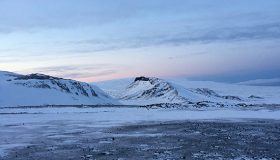 “Between: An Interactive Text” by Firozah Najmi 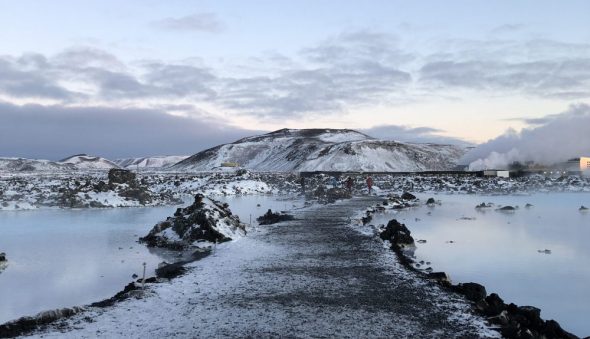 “Dreamscapes and Nightmares” by Roza Melkumyan 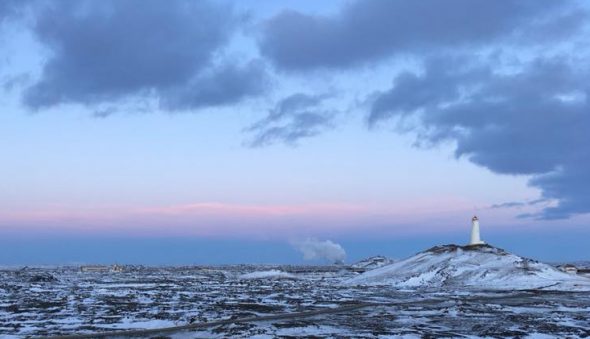 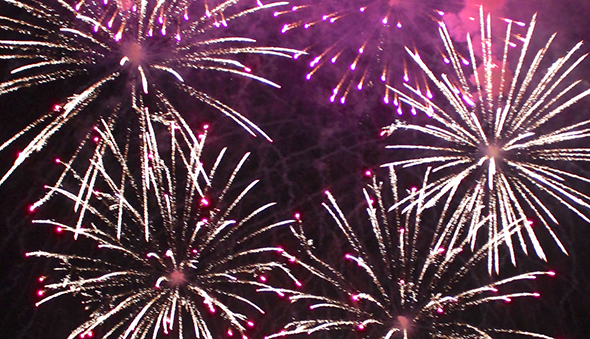 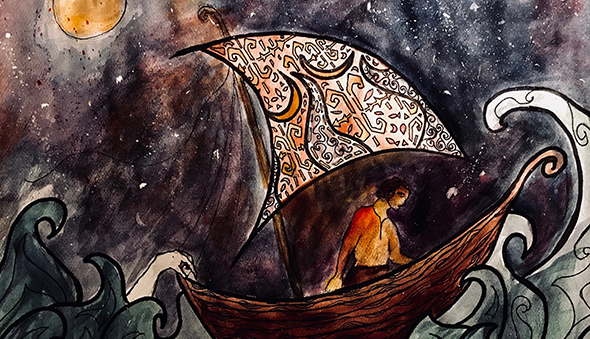 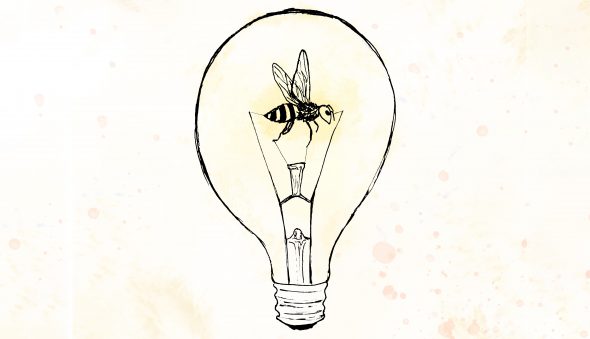 Firozah Najmi is a Confluence editor at large.