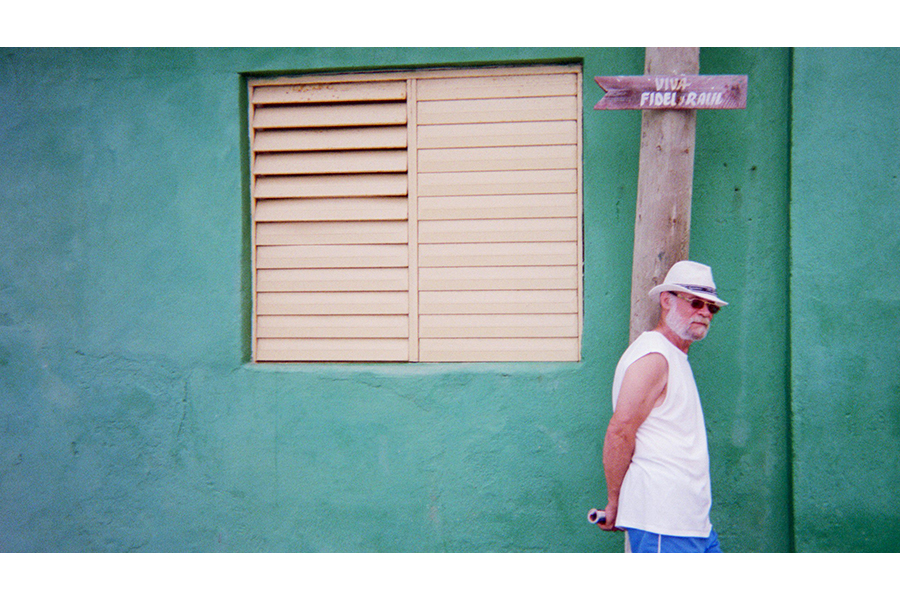 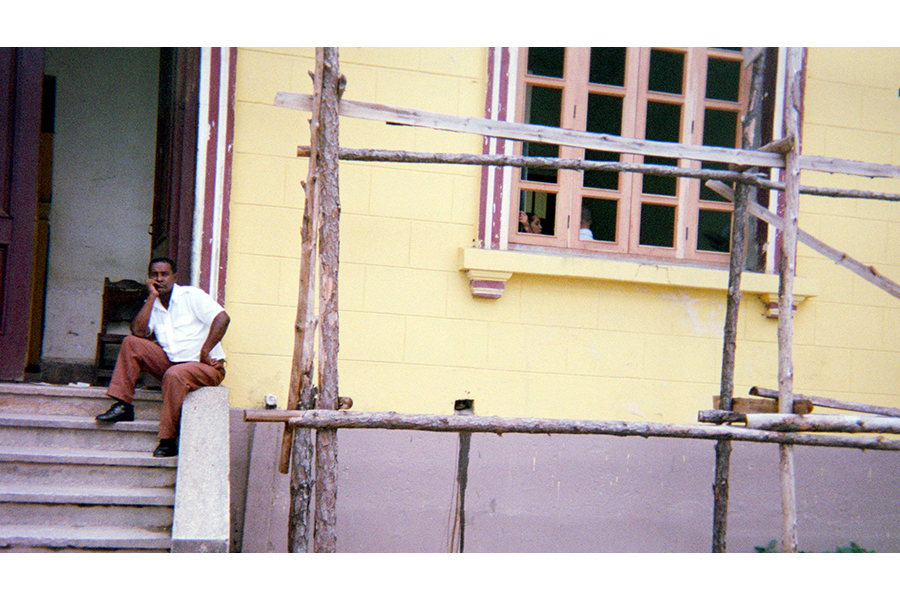 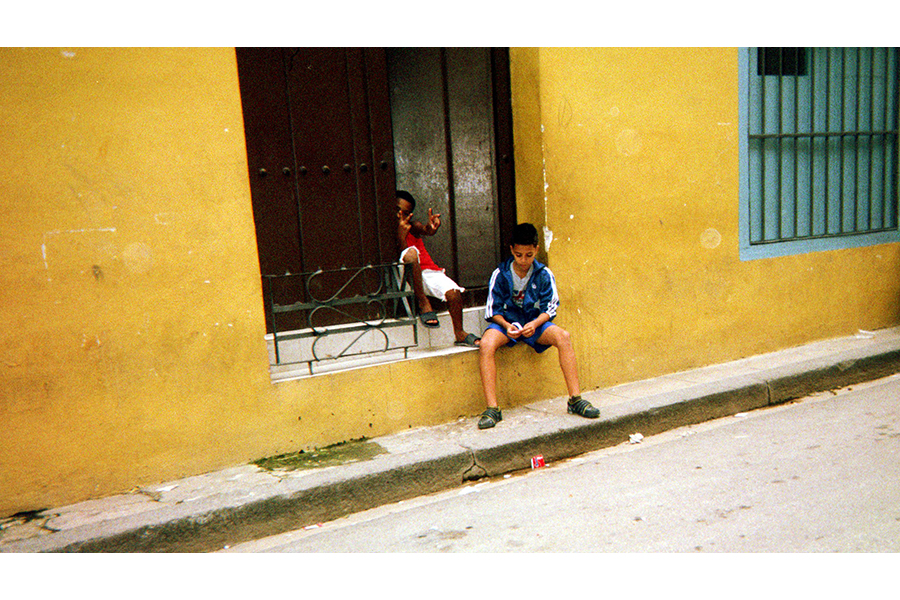 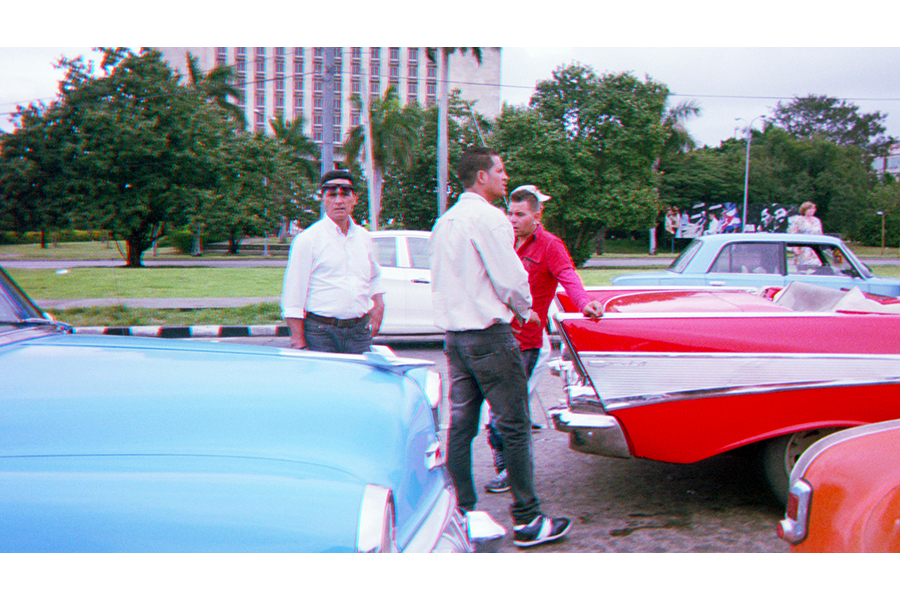 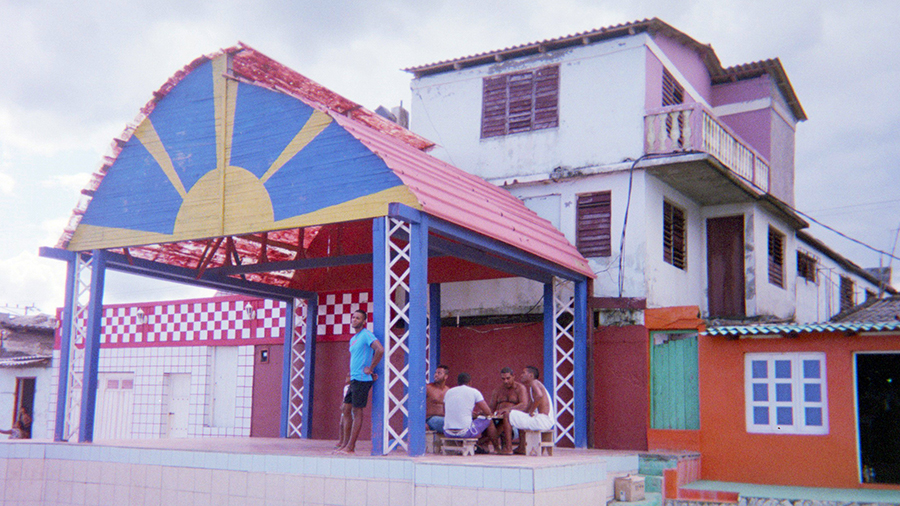 “In a country where iPhones don’t dominate the streetscape (yet?), eyes aren’t drawn to screens but are focused on what’s going on offline. Arguments are held not on the phone but in person. People have no problem looking each other in the eye, even when they don’t know each other.

During my first days in Havana, I remember being quite intimidated by the direct looks people gave me on the colorful streets. I began to think to myself: why do I find this sympathetic gesture so unsettling? But after a few days, I started seeing the beauty in eye contact, slowly forgetting the ongoing “iContact” that was such a big part of my everyday life back home. Instead of perceiving eye contact as overwhelming and daunting, it became my way of connecting to people briefly without having to speak to them.

As someone who doesn’t know a single word of Spanish, looking people in the eye became my means of interacting with Cuban locals. Since eye contact between a man and a woman is often immediately seen as sexual or romantic, I began to photograph the men with whom I made eye contact in a purely amiable, friendly way. In this photo series, I selected five men and groups of men, young and old, whose presence helped me feel welcome in Cuba without having to use any words.”—Joosjie Duk