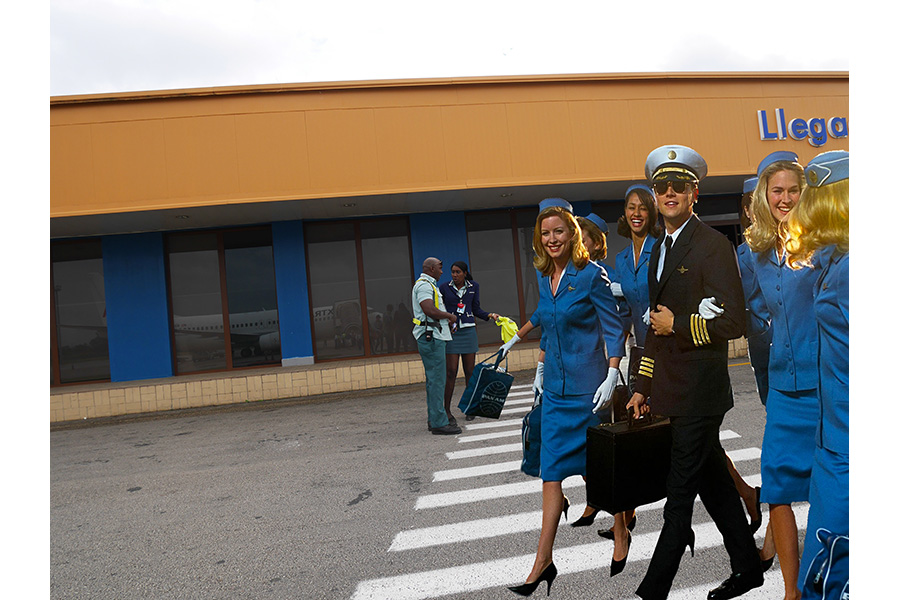 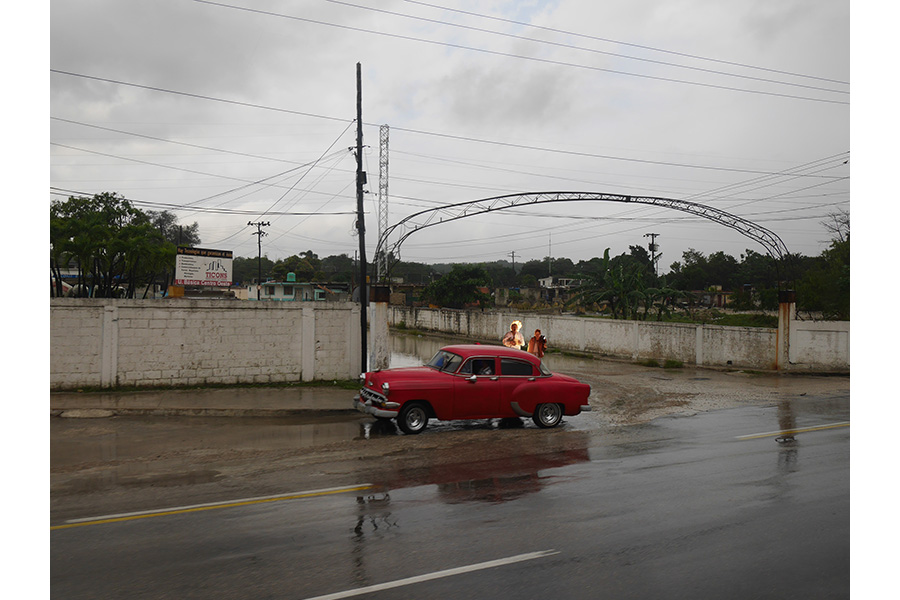 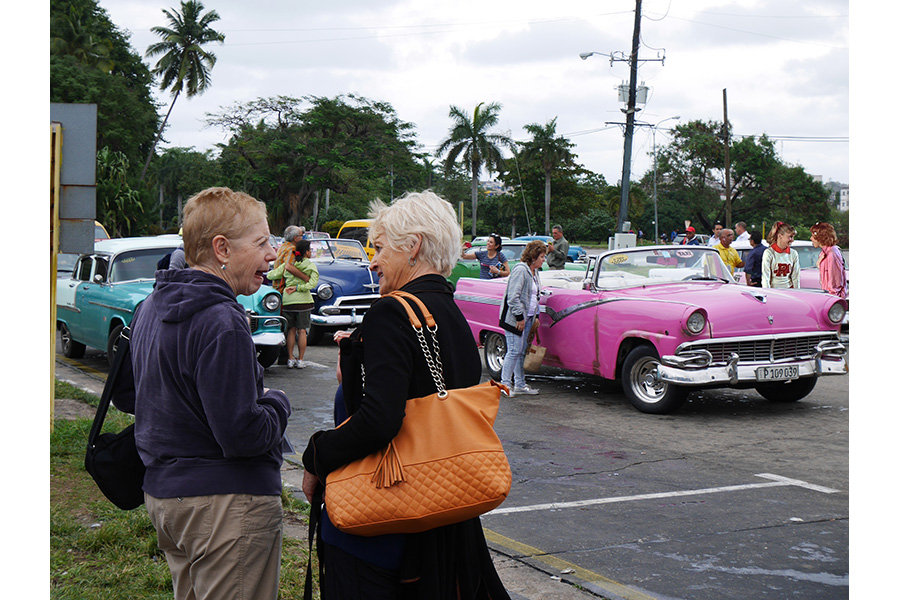 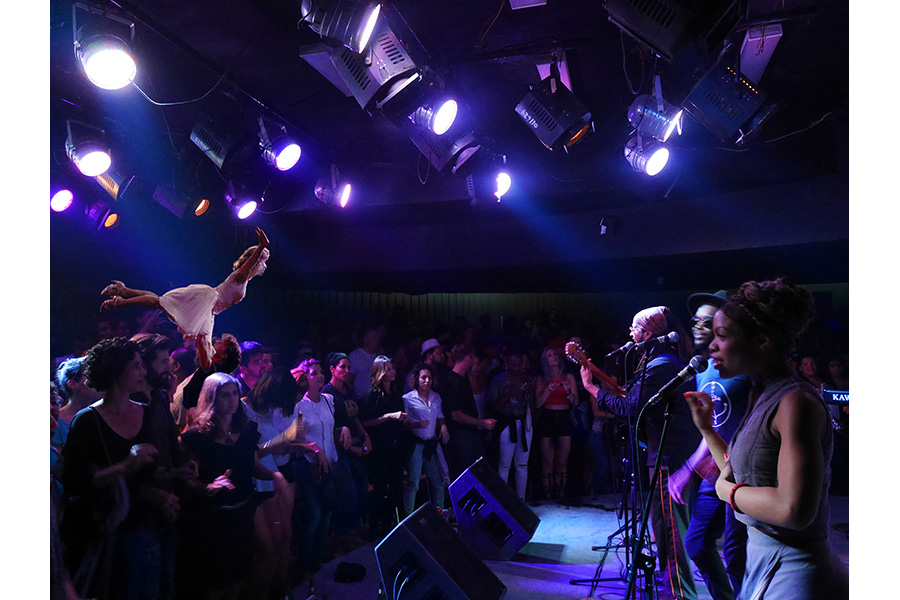 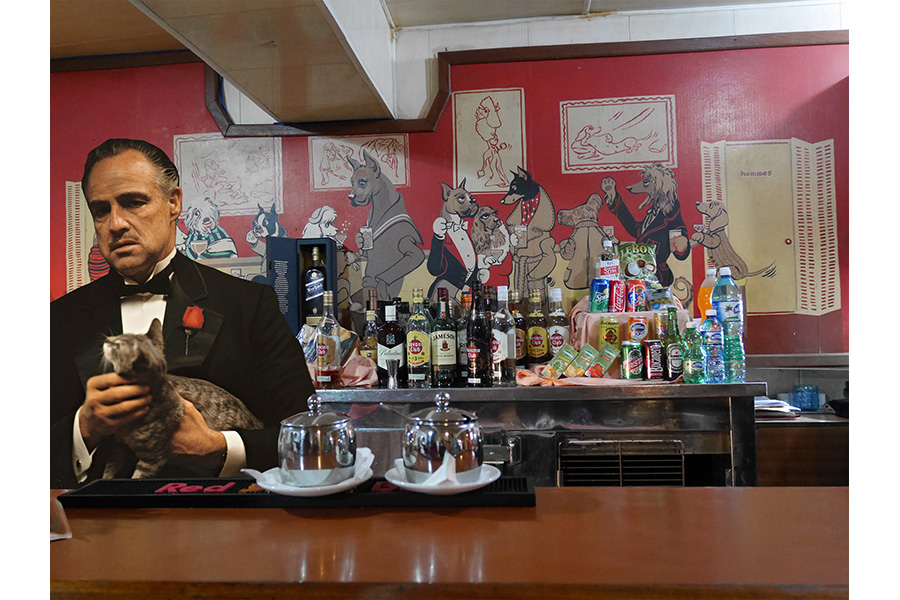 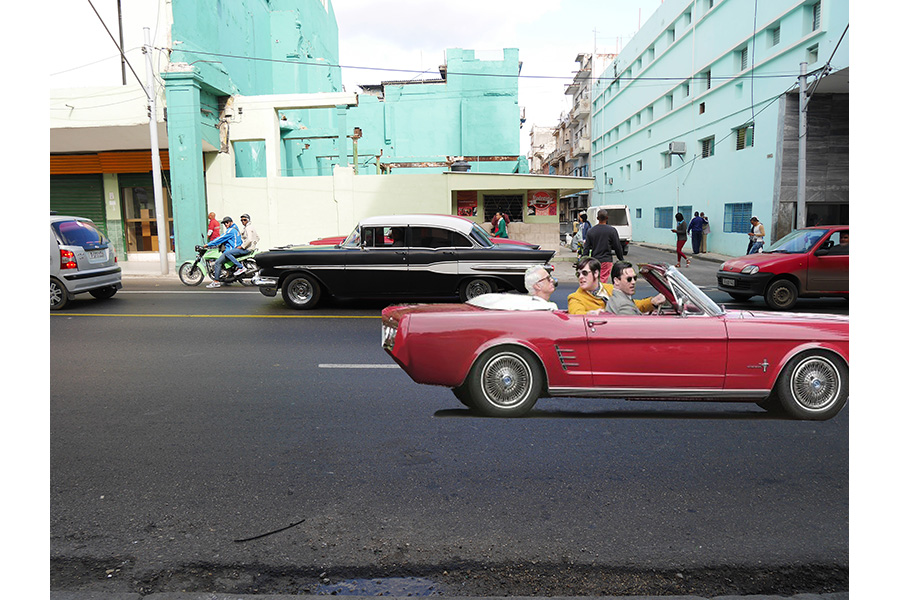 “Much like sex, nostalgia sells. Americans are obsessed with nostalgia: we wear the clothing of the past, play the games of our youth, and devour television shows and movies that are set in previous eras. The universe of social media—the center of our contemporary culture—highlights our nostalgia obsession: here’s a photo of me last week, us two years ago, you as a baby—#tbt

Before leaving for Cuba, nearly everyone I spoke with exclaimed that it was such a great time to visit: ‘You’re going while it’s still frozen in time!’ ‘The Chevys!’ ‘Before everything changes!’

These excited statements were starkly contrasted by the less frequent but just as strong declarations: ‘Cuba is not stuck in the fifties.’ ‘They watch the same TV shows that we do.’ ‘People in Cuba use Facebook.’

After arriving in Havana, it quickly became clear that both sides of the argument held up. The new Justin Bieber album blasted from rudimentary mp3 players perched atop decrepit Chevy dashboards. A man wore a flat-brimmed New York Yankees cap. Skinny jeans with chains rolled by. A horse pulled a wagon filled with fresh produce.

Even though I understood that people in Havana are up-to-date with State-side culture, I continued to feel the pull of nostalgia. As a tourist, I found Havana to be so wonderful because it is stuck in the past: people don’t walk around with iPhones adhered to their palms and their eyes glued to screens, and though there are modern Kias on Cuban roads, the majority of the cars are from the 1950s. So was it wrong of me to expect Don Draper to pull up at any moment in his red Chrysler convertible?”