The Art of Appropriation 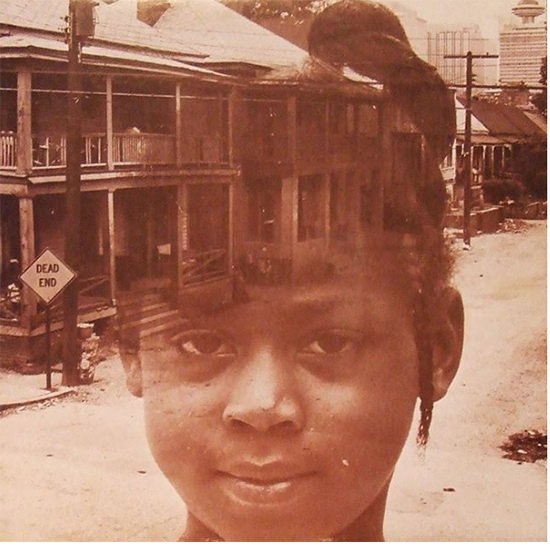 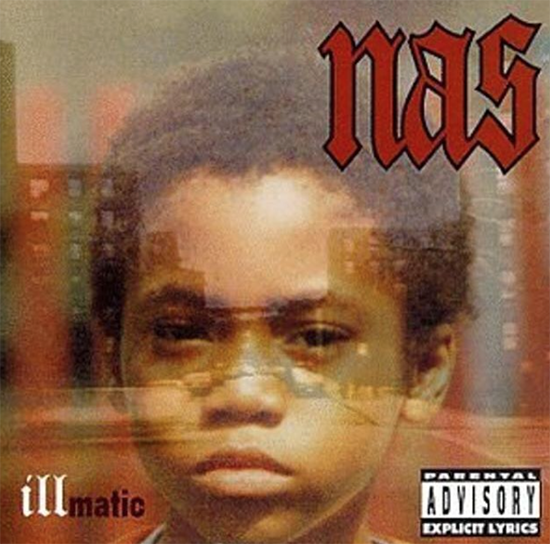 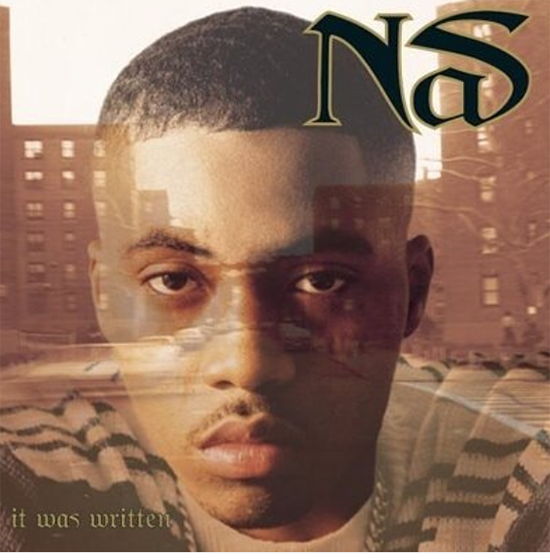 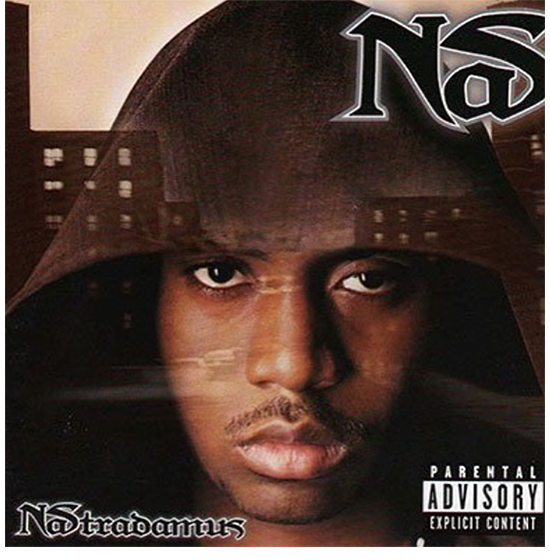 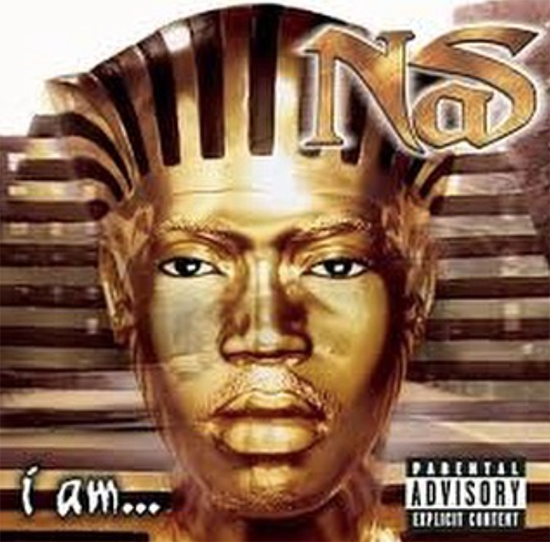 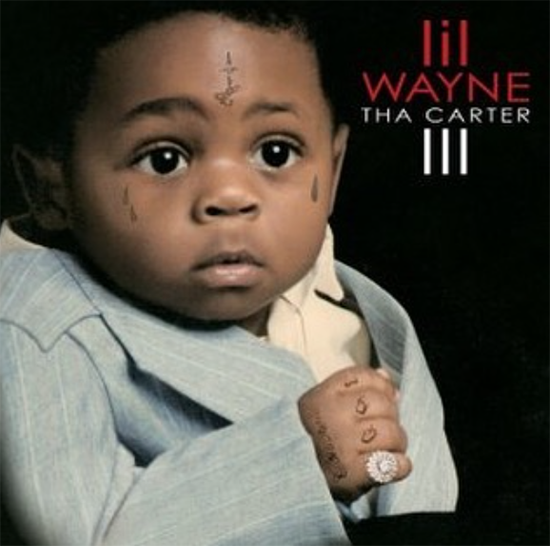 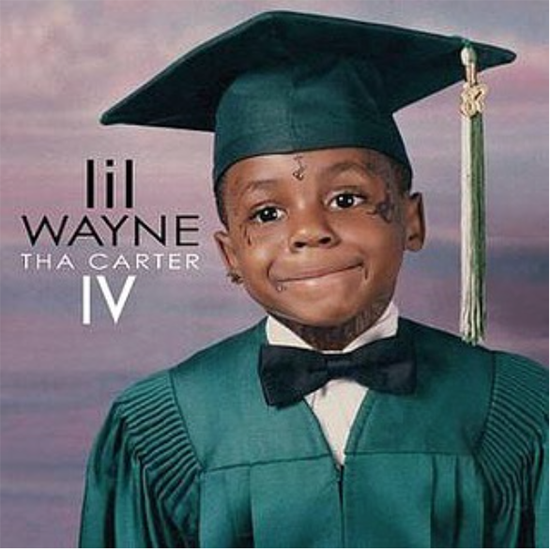 The term “appropriation” has become popular in our current vernacular. While it is most often used today to depict the stealing of culture, appropriation in art has occurred since the creation of the author. The promotion of the author as a powerful, creative entity came into fruition during the Middle Ages, as the prestige of the individual came into consciousness. Authorship is inherently connected to power and influence. Just as the act of naming something or naming someone, for that matter, asserts a sort of control over it; we attach our names to art to claim it.

The Internet complicates the idea of ownership, however. The anonymity of users allows identities and images to be stolen. Richard Prince, an artist who has created a career based on appropriation, used Instagram for his latest project. Titled New Portraits, Prince’s latest work appropriates found images on Instagram. Prince used women’s portraits as the subject of his art and added non sequitur comments. For example, on a picture from Kate Moss’ Instagram, Prince, through his account titled “RichardPrince4” commented, “cray flea in dle tray so trust me if bull fly up Chee sez. Sez Me!” (Prince). The nonsensical comments reveal how Prince complicates the role of an author. In the past, authorship was connected to creation. While it is possible to view Prince’s work as a creation, his work is more powerful when viewed as an act of domination. Prince not only dominates the women in the images by stealing their portraits, but he dominates their Instagram feeds with irreverent comments. Prince’s work muddles the idea of what a portrait is. While portraits, historically, were used to exhibit the power of the individual, Prince’s portraits show his fortitude. Although Prince does not warp the images he finds, his appropriation of the photographs causes the lens through which the figures are portrayed to be distorted. Prince uses a male gaze under which the women’s bodies are seen. The viewer is forced to ponder why Prince chose the portraits. What was it about that woman’s body that was so enticing?

While thinking of the art of portraiture and the fluidity of authorship, the cover of Nas’ 1994 album Illmatic came to mind. While Illmatic is most widely acclaimed for its musicality and Nas’ storytelling, which depicts daily life in the tumultuous atmosphere of New York City in the 1990’s, the album is also acknowledged for its striking cover. The cover features a young Nas transposed over an image of the Queensbridge Housing Projects in which he grew up. I find that this cover is so poignant because it links Nas’ body to his surroundings. Nas’ figure is entwined with his surroundings. In turn, the Illmatic cover is not only a portrait of Nas but also a snapshot of his environment.

The cover art for Illmatic has been repurposed by Nas repeatedly, as the covers for his albums It Was Written (1996), I Am (1998), and Nastradamus (1998) feature adaptations of the Illmatic cover. Other artists, such as Lil Wayne, have used the cover art for illmatic as inspiration for their own artistic expression. However, the art for Illmatic may have been appropriated. The cover for A Child is Born, an album by the Howard Hanger Trio that was released in 1974, is strikingly similar to the Illmatic cover. It is ironic that this album was released exactly twenty years prior to Illmatic.

I decided to use Instagram as the medium for my work to acknowledge the fact that it is a site of appropriation, as evident in Prince’s work. I was interested in tracking the appearance of children on album covers, which has become trendy since the release of Illmatic. Uploading a stolen image to Instagram is simple. Instagram allows everyone, even those who steal images, to become authors of their own feeds. I crafted a grid on Instagram through an account titled “Steal_Matic,” an adaptation of “Illmatic,” in order to trace the continuities of appropriation. The grid features albums that were released across a period of forty years in the effort to explore how one style of portraiture has been appropriated. Each album is tethered to the next by a portrait of a child.

Appropriation art has transformed the role of the author. Authorship, in some cases, is not based on creation but rather stealing.