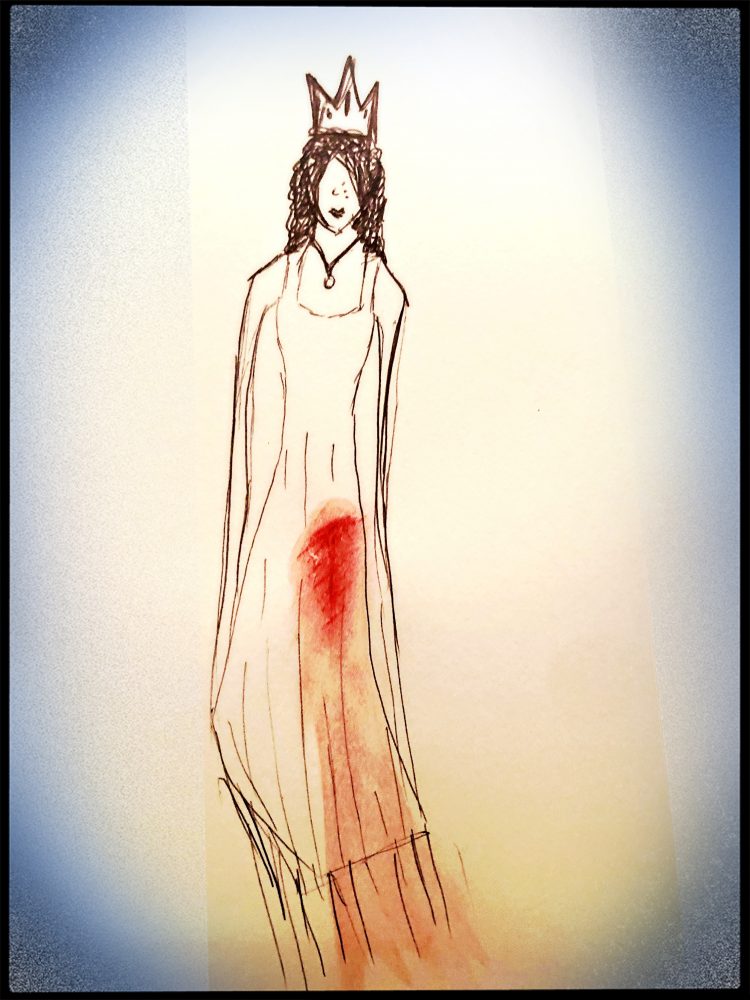 This is the color of cream; pallid, without humor.

I tried for the good and emptied the vat. The cold, it seems,

Replaced me. And the bodies filed, each depraved,

As the red obscured the haunted cream…

Nothing is there to dull or explain it. The memory

Is reminded of itself. Those watchers, strange as insects,

Are the sight and not the knowing. Out there,

In a space of music, I thought, maybe, I was free of it.

Their lake-spun eyes searched the presence of

A moonbeam. Off they went to other directions. 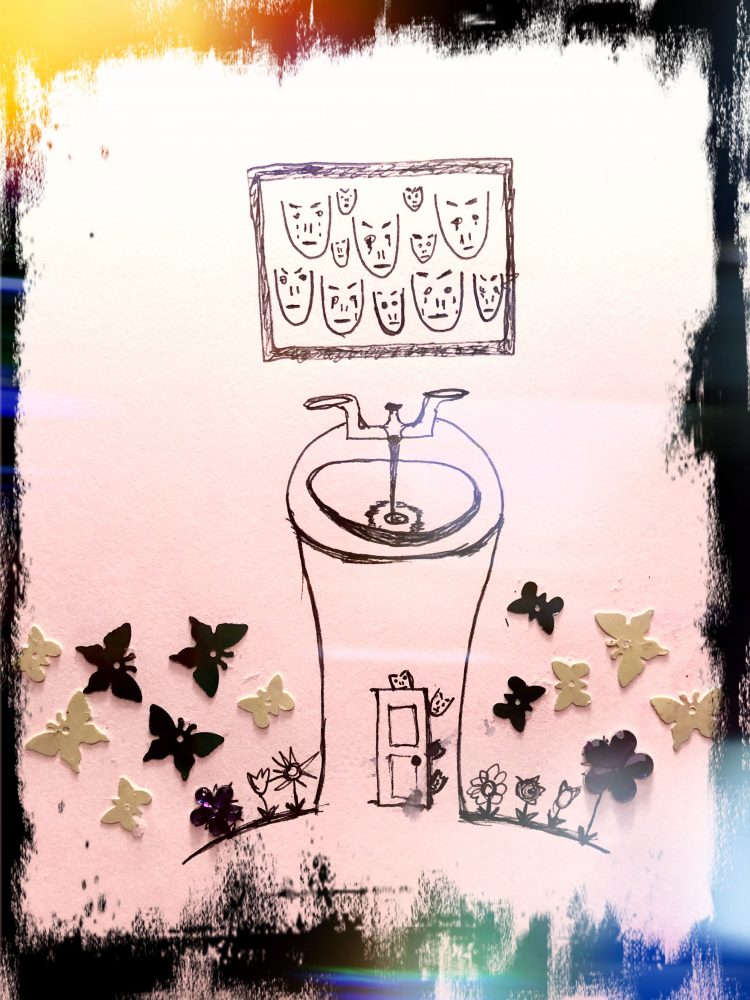 This one, I fear I have lost. Slipped its way

Through the heart valve, a pink menace, a sort of

Trying affair. Still, there was something I grasped.

In the world of polkadots, of rolling flats,

Royal in blues and reds. There was my brother

The sudden bird, who flapped his wings, bewildered.

It made me wonder: In what way, now, will I care for you?

He spoke the English language. So, I cared for him in that way. 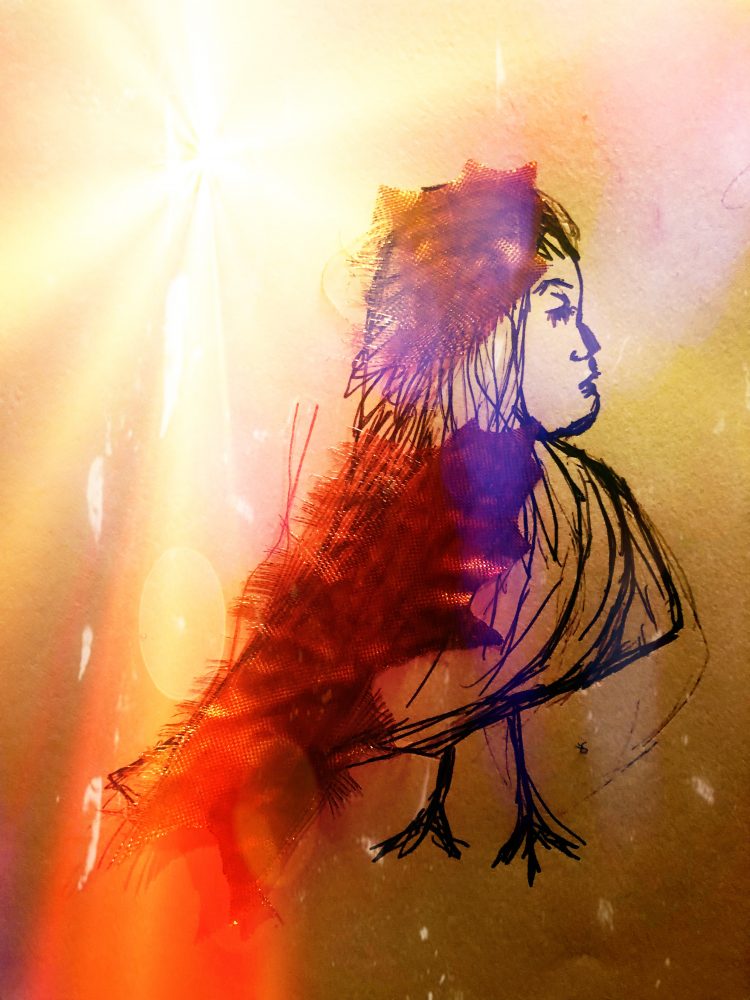 But there came a voice, that of a man, his

Ripened face, the object of grief: “We

Are needed back there. The dance has started.

The circumstances are dire. And you’re mine, after all…”

I had no idea what he was referring to. Yet,

The fondness he had for me was evident. Where,

I wondered, had I seen him before? Was it long ago,

When each pleasure made the noise of a hallway-hum?

There was the drumroll of the flesh, browned

And Sicilian, and the perfection of a pleated gown.

I tried to see beyond the trick, but my heart

Made measure for the treachery. Sometimes,

A heart divides like a ripped seed. My heart will fresco

The master with the mediocre. Was he good in bed?

I can’t say. There’s only the vague possibility

That love, in fact, was made. 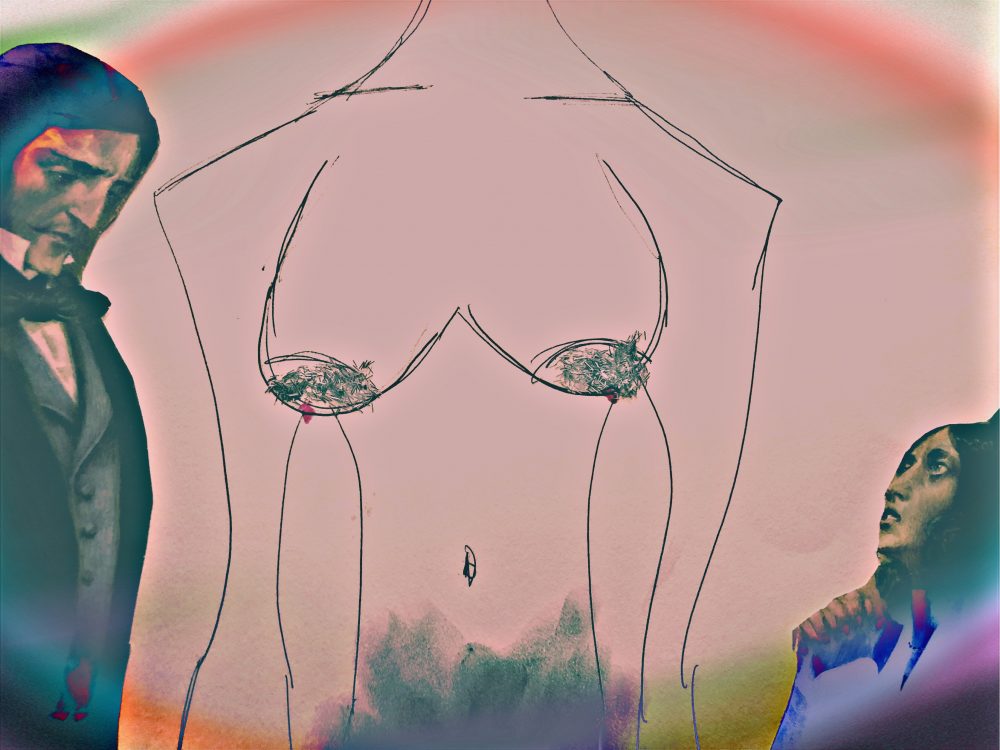 Here, the train buzzed in place like an empty tomb.

Who left the drawer of the nightstand open in that way?

The cymbal of peppered grace is the event

I wished for. Where did the best time go?

Put me on stage, put me in a play!

My death will speak for itself. A woman on her knees,

a solemn stiletto. All of us alight

under the guessing dome. How far we’ve come,

one side to the next. A dream is like

a spiderweb; the adherence to the geometric. 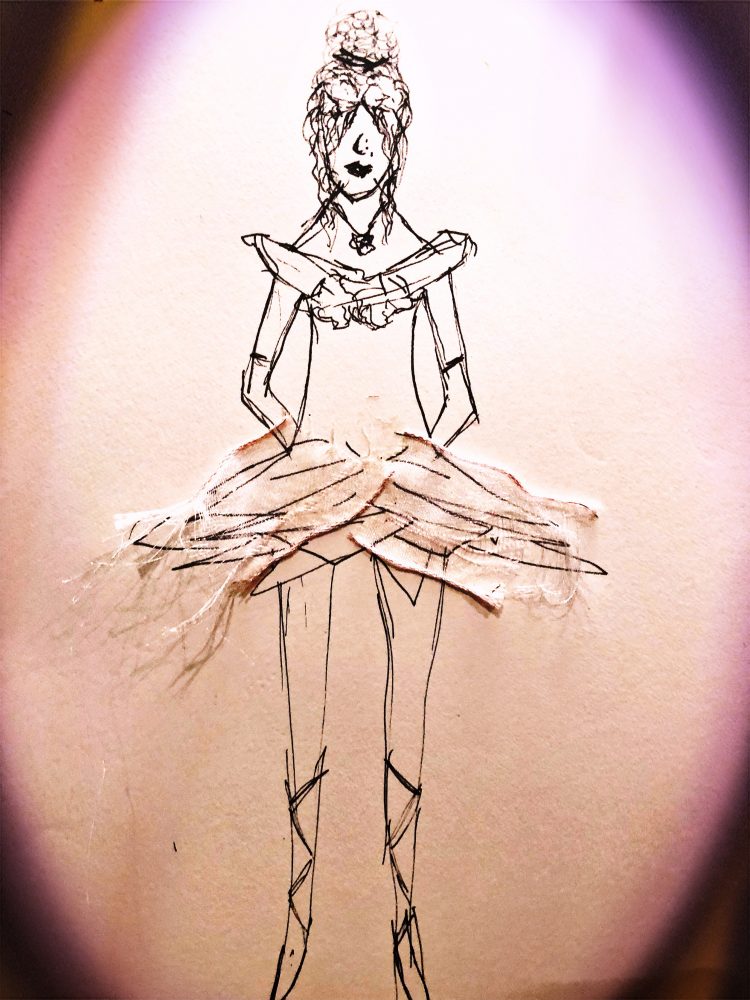 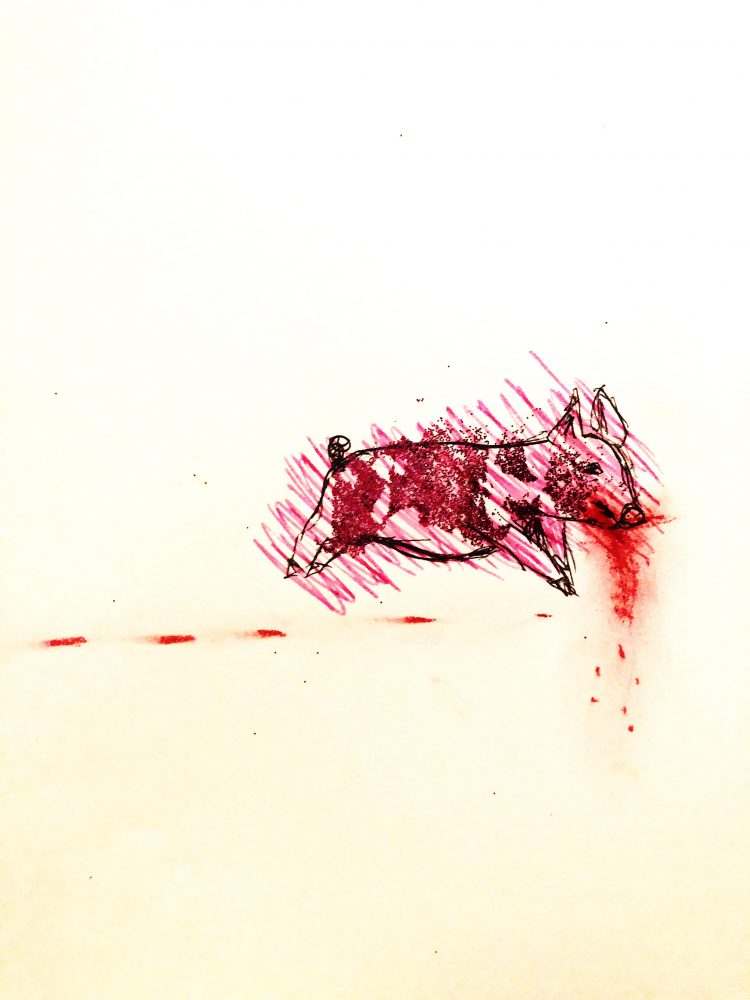 Sophia Kral is a Spring 2018 contributing editor to Confluence.